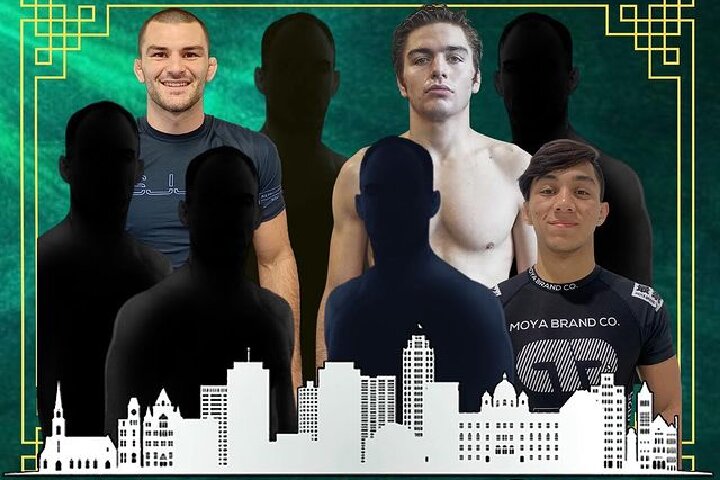 After a successful 2021, the Emerald City Invitational now has in plan to make 2022 into an even more successful year for its submission-only competitions! The promotion has announced its next event for March 12 (Saturday), Emerald City Invitational 4, which will feature an 8-man grand prix tournament for the $10,000 first place prize.
They’ve also started announcing competitors; with the first three of them all being favorites for taking the belt in the 155lbs division.

Gianni Grippo – the current Emerald City Invitational 145lbs champion – is one of the competitors who’ll take the 155lbs title challenge. If he succeeds, he’ll be the promotion’s first-ever double champion.
Grippo has been nothing short of impressive in his performances under the promotion so far, but perhaps the most memorable one was against Ellis Karadag; in which he ripped a brutal Heel Hook which went viral.

Keith Krikorian, a BJJ black belt since the end of 2020, is another competitor who’s been announced for Emerald City Invitational 4. He’s coming off a strong 2021, where he won a High Rollerz tournament, became a Combat Jiu-Jitsu Featherweight world champion; and lost his final ADCC North American East Coast Trials match against Cole Abate.