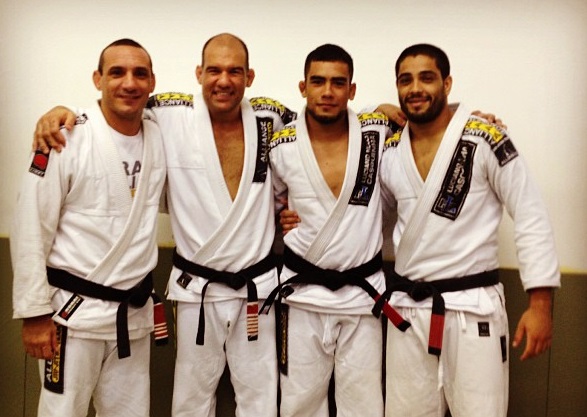 The ten contestants for the title of the second season of the lightweight GP Copa Podio are already defined. The organization has recruited the last two names missing: representing Alliance Jiu-Jitsu, Juan Kamezawa while Brandon Magana is the third non Brazilian in the tournament.

“Both are excellent fighters, who came with great results.” said Fabio Gurgel. “Juan has proven himself, and Brandon is already a known face in the world of BJJJ and MMA due to his passage in Strikeforce, and is a tough guy to beat. This GP will be very busy, full of great fights, “predicts Jeferson Mayca organizer Copa Podio. 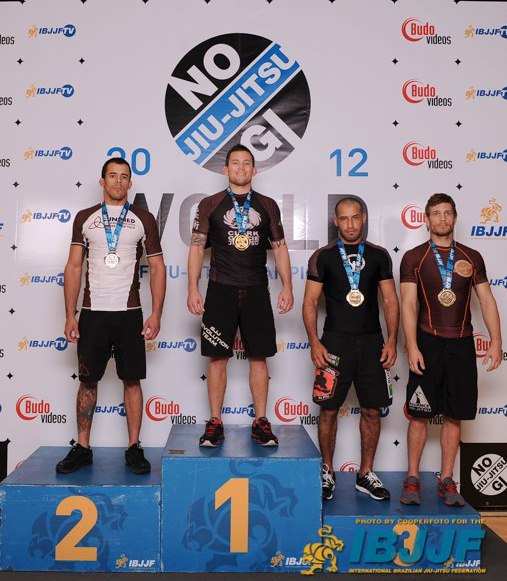 Revelation of the “Alliance Headquarters” of Fabio Gurgel, Juan, 25, was world champion in the brown belt in 2012. Brandon, athlete of BJJ Revolution, divides his career between the mat and MMA, and holds eight professional fights, including stints in Strikeforce and M-1 Global. He has also won the World No Gi at brown belt in 2012.

Juan Camezawa and Brandon Magana will join Leandro Lo, Clark Gracie, Victor Estima, Vinicius Marinho, , DJ Jackson, Augusto “Tio Chico” Vieira, Diego Borges and Oliver Geddes in the GP, ​​who will be one of the great attractions of the next edition of the Copa Podio in Rio de Janeiro on May 5.