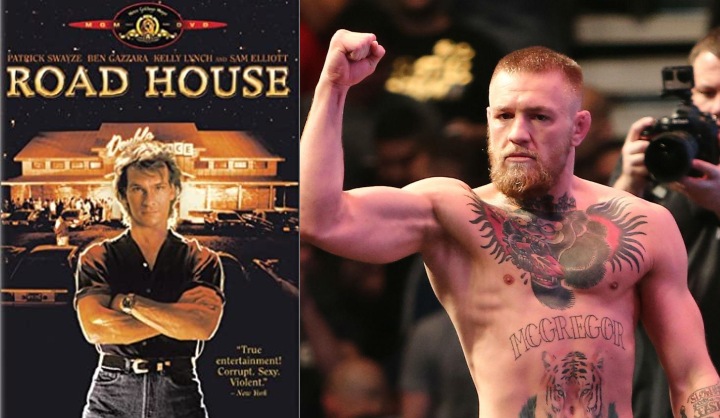 News has just come out a remake of the 1980’s cult classic “Road House” which starred the late Patrick Swayze is in the works.

The movie will begin filming later this year and will be released on Amazon Prime. The plot will follow a UFC fighter, played by Gyllenhaal, who starts bouncing at a roadhouse in the Florida keys. Filming will take place in the Dominican Republic. The exact details of McGregor’s character are not yet revealed.