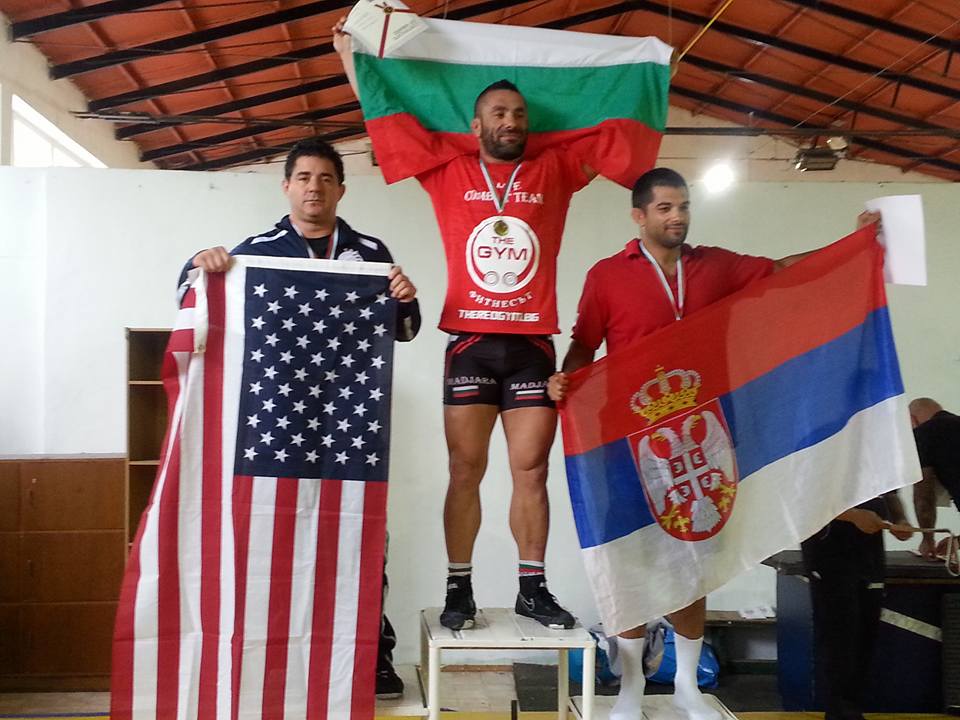 On the mats of Spartak Stadium, the finest grapplers of Japan, UK, USA, Canada, Bulgaria, Italy, Hungary, Serbia, Macedonia, Malta, Belarus and Spain met and locked horns under the rule set of Combat Wrestling, for the first time in the history.
The crowd witnessed very high level of diverse grappling styles.

There were European, World and national champions of Freestyle and Greco wrestling, Sambo, Judo, BJJ, FILA Grappling and etc.

Sportsmanship was on par with the wrestlers level- there was only one accident, resulting in minor injury. 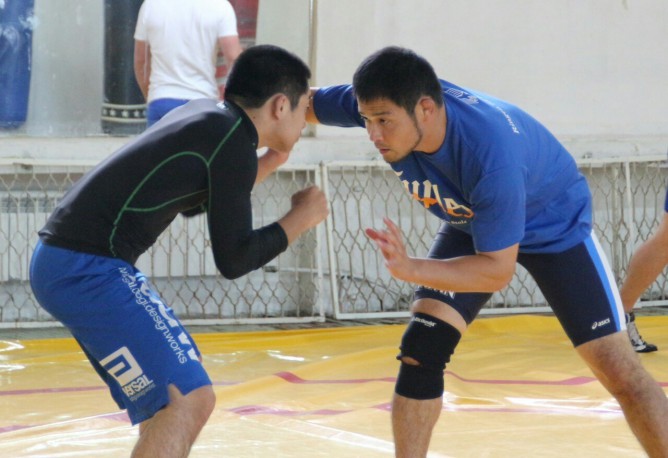 After a fierce competition, here are the first world medalists in Combat Wrestling:

Here is the video of Matthew Kaiser from Canada who won gold at -74kgs: