Caught on Video: Melvin Guillard Lays Out a Civilian in a Bar 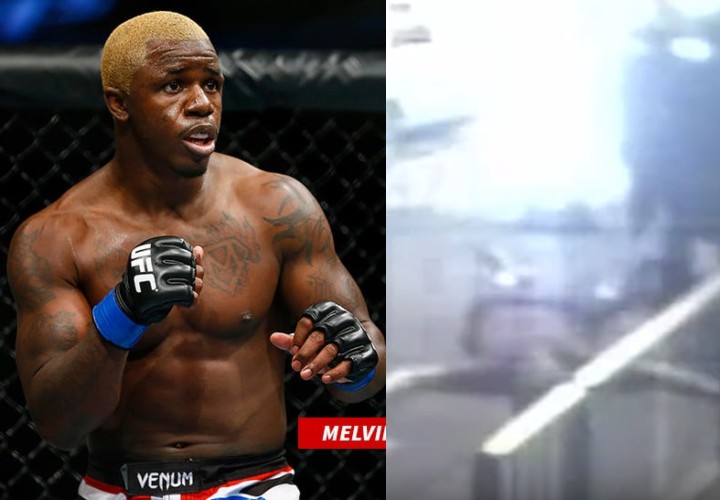 The incident happened in September 2018.For the bar incident, Guillard was charged with six charges, including multiple felony assaults. He made a deal with the prosecutor for misdemeanor assault and was jailed. He was released in July 2019 with two years of probation.

TMZ Sports has now obtained video of the violent punch at the bar: