Caio Terra is Against ‘Gauntlet’ Belt Promotions: ‘We Are Too Smart For That’ 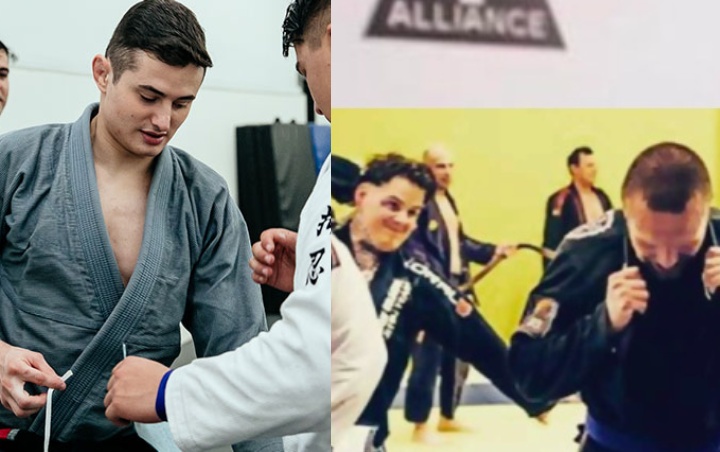 Caio Terra chose during his last promotion to not go through the traditional gauntlet which most BJJ academies do.

Gauntlet/tunnel is where you take your gi jacket off and get whipped by belts. 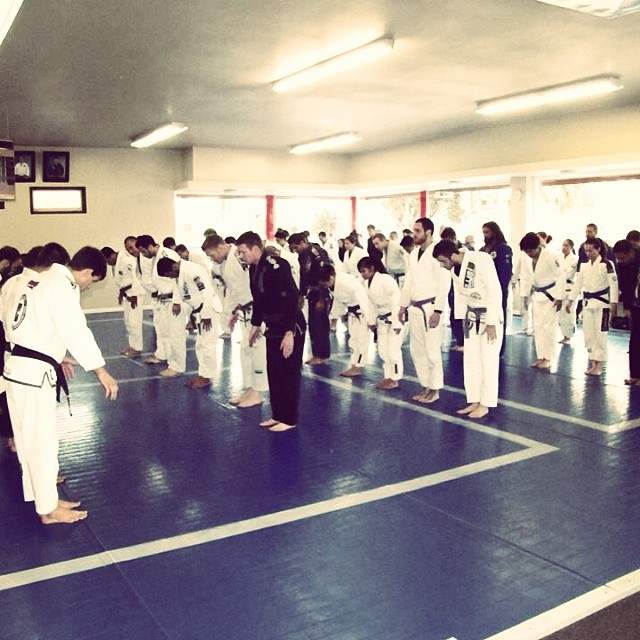 Caio’s belt promotion without the gauntlet

Tonight we had belt promotions and for the first time we did NOT do the gauntlet.

In this day in age we should not condone hazing or impose it on people who don’t want to do it IMO, we are too smart for that.

If people want to do the gauntlet it’s their choice. Congrats to every one who got promoted, for those who did not keep training and keep working hard. Your time will come!

An example of the gauntlet:

What about you, are you against it or for it?