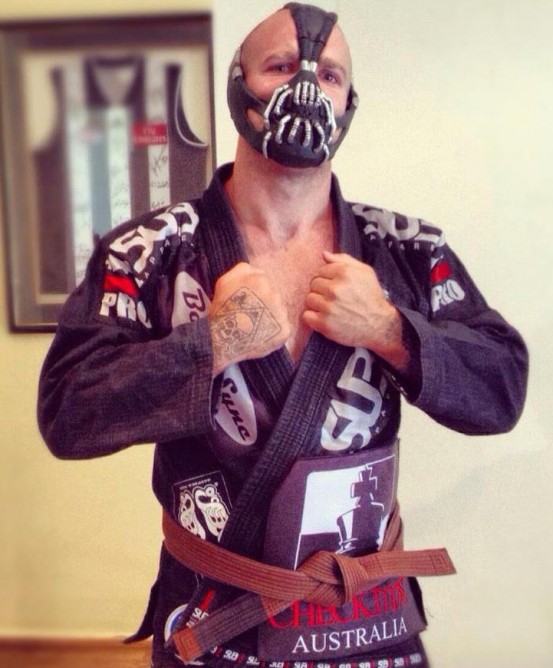 Newly promoted Australian black belt phenom Kit Dale will be joining Keenan Cornelius, US Judoka Travis Stevens, Leandro Lo and many other big stars at the 2013 Copa Podio de Jiu-Jitsu in Rio de Janeiro, Brazil on September 8th. He is a two time World Pro champion (blue and purple) Brazilian National Champion (purple) and Silver World Pro Medalist (purple no-gi and Brown gi). Kit is also one of the funniest men in BJJ. This is what Kit had to say about this great opportunity:

“GREAT NEWS!!!!
I’m very happy to announce that I have been selected alongside Olympic Judoka Travis Stevens.. And BJJ superstar Keenan Cornelius.. As the international Competitors for this years COPA DE PODIO Middle weight Grand Prix held in Rio de Janeiro Brazil.. On the 8th of September..
to say I’m happy would be the understatement of the year.. I am the only Australian to ever be invited to a tournament like this.. I promise to do my best to show the world that us Australians are not only super good looking but can jiu-jitsu people as well..” 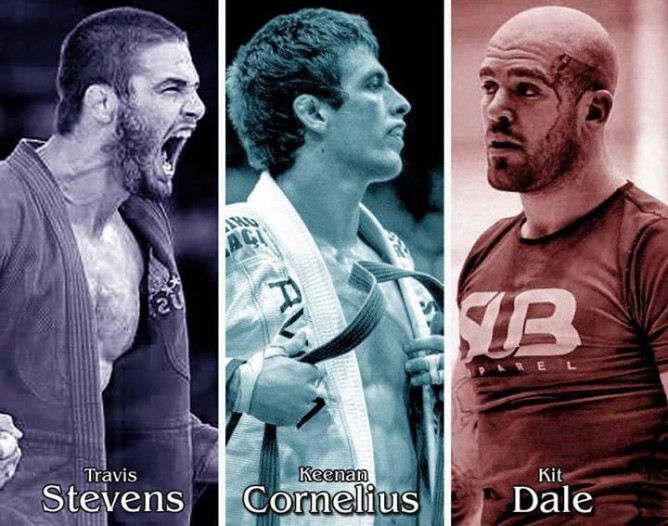