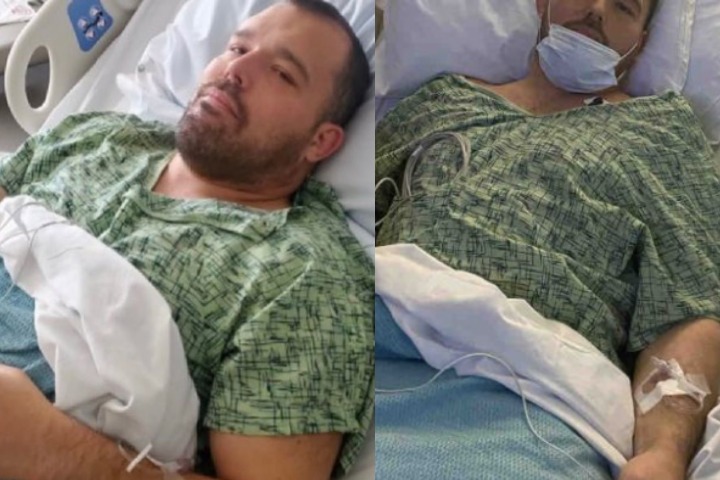 3x ADCC champion Dean Lister revealed was hit by a car back in early April in an apparent hit and run. The champion suffered a ruptured spleen as a result.

He was operated last week and is now recovering.

The main symptom of a ruptured spleen is severe pain in the abdomen, especially on the left side. The pain may also be referred to (felt in) the left shoulder, and can make breathing painful.

“Thursday night I stepped outside to go eat. I heard a loud scraping sound to my left and turned just in time (bad time) to be hit by a car. I get a Cat Scan and yes my spleen is ruptured and now the pain is worse but I’m on pain killers. I really dislike hospitals and hate the idea of spending time in one.”

Lister will be unable to teach at his gym Victory BJJ for the fore coming future as he recovers from the operation.

You can donate to Dean’ Listers Gofundme to help pay for his medical bills.