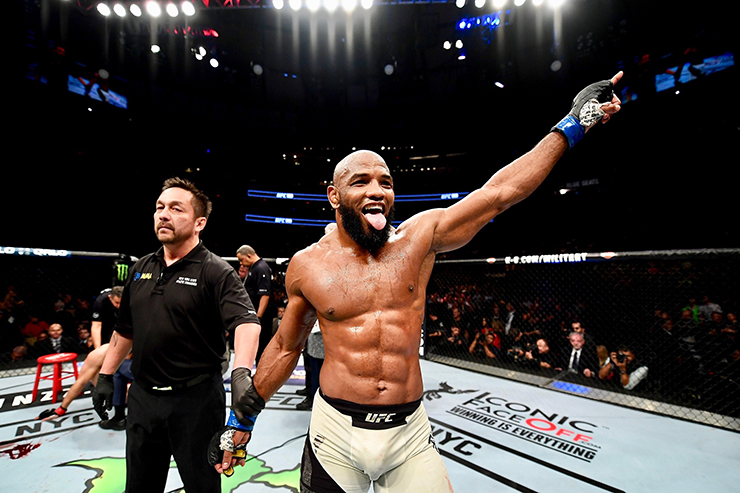 According to Romero’s team and reported by mma junkie, which includes attorney Howard Jacobs and his manager Kawa, the breakdown of the damages was :

$3 million for lost wages, $3 million for reputable harm and $3 million for emotional damage. The damages triple when a company is “found out to have committed consumer fraud,” per the New Jersey “Consumer Fraud Act.”

Romero tested positive for   banned substance Ibutamoren in February 2016. Following a mediation with USADA Romero insisted on his innocence and forked over the money required to test all his supplements.

USADA confirmed that the supplement was provided to them, and they were able to confirm the presence of Ibutamoren – which was not listed as an ingredient – and Romero was suspended six months.

If Romero is able to get the entirety of his money awarded in lawsuit prior to the supplement company going bankrupt he will effectively become one of the highest net worth fighters in the game, following the likes of McGregor and Ronda Rousey.

At the time Romero was 39. Romero is currently scheduled to fight Paulo Costa in a key middleweight bout at UFC 242 on Aug. 17