Wrestling Legend Dan Gable: ‘They Say Wrestling Isn’t For Everybody, But I Say It Should Be’ 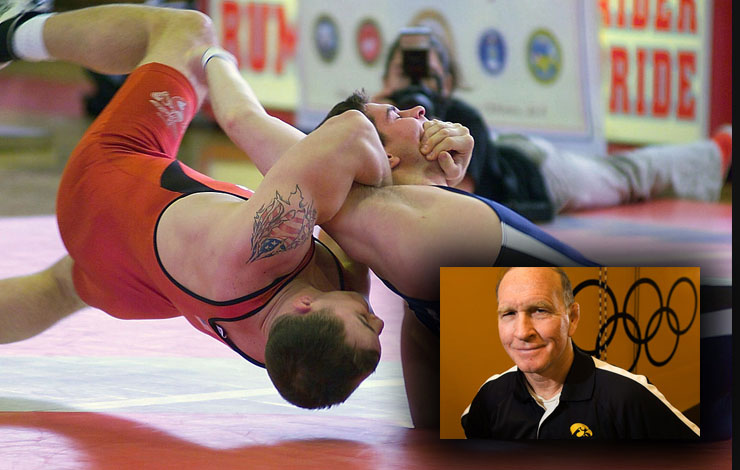 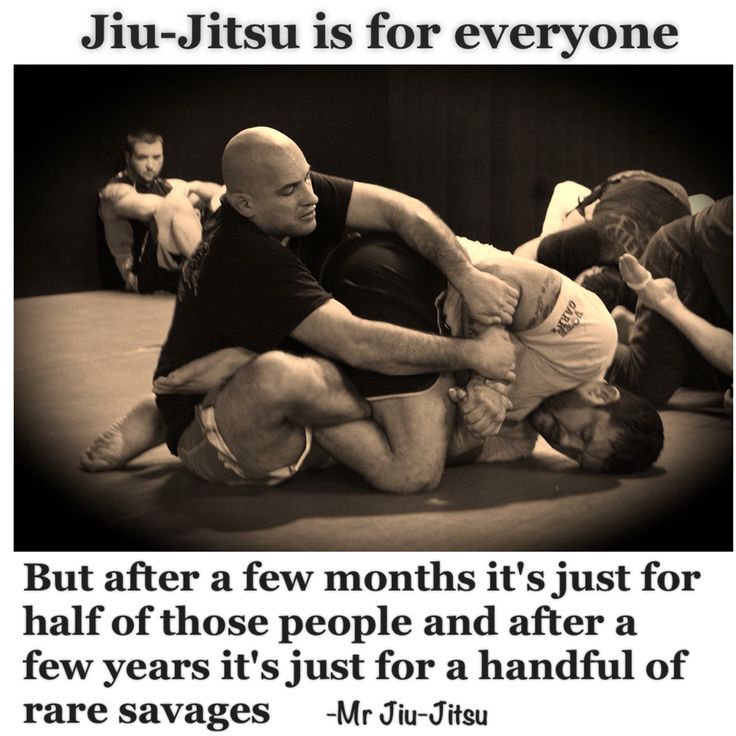 “You can’t slough up, everybody sees you,” Gable said. “It’s like being a good business person in life. You’re there in your business and you kind of decide the results, and have a lot to do with them. Every time out in a wrestling match you’re in the decision process along, going against a competitor out there in front of everyone. You face nervousness and jitters that you learn to overcome, and then you either win or lose.”

Gable also addressed how the sport seems to be catching on with women:

“It’s a little bit harder to understand too until you get in there,” Gable said. “It was mostly one-sided, primarily being male based in the beginning. Now it’s starting to see some females join the mix, but Iowa is a little conservative on that yet, but we’re going to pick up on it. We have 100 or so females competing in Iowa, but that’s not enough to warrant a State championship. The females are finding out it’s good for their confidence and can be used as self-defense.”