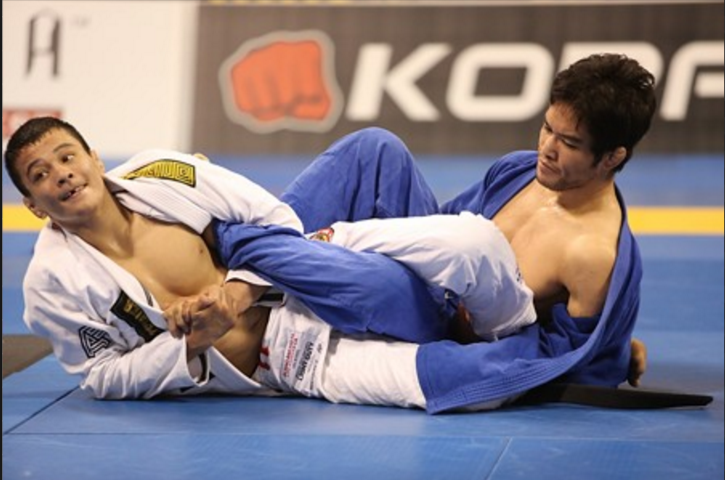 Dai Yoshioka, a Japanese world class BJJ black belt competitor has taken his own life. Yoshioka was unique in the fact that he competed at the highest level of BJJ (bronze in 2006 Worlds and silver in 2008 Worlds at black belt) and at the same time was working full time as a doctor.

According to various sources in Japan, Yoshioka suffered from depression. 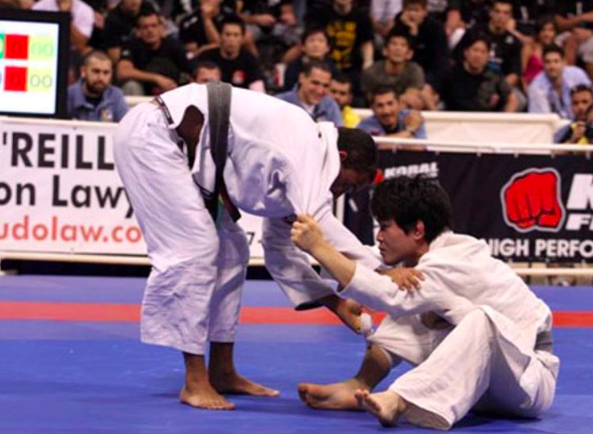 Dai Yoshioka vs Samuel Braga, at the Worlds 2007 finals

Dai Yoshioka was an amazing jiujitsu competitor. I was always so impressed with his calm demeanor competing at a high level in BJJ. In a sport where most of the top guys train full time, Dai only did it part time as a he was a physician as well. I hope to one day have an open guard as awesome as Dr Yoshioka’s. RIP. ??

Here is one of Dai Yoshika’s best matches with a crazy submission at the end. From the 2007 Pan Ams Championship
Dani Yoshioka vs Renato Teixeria:

Yoshioka was part of the list of most educated Grapplers:

Who Are The Most Educated Grapplers?