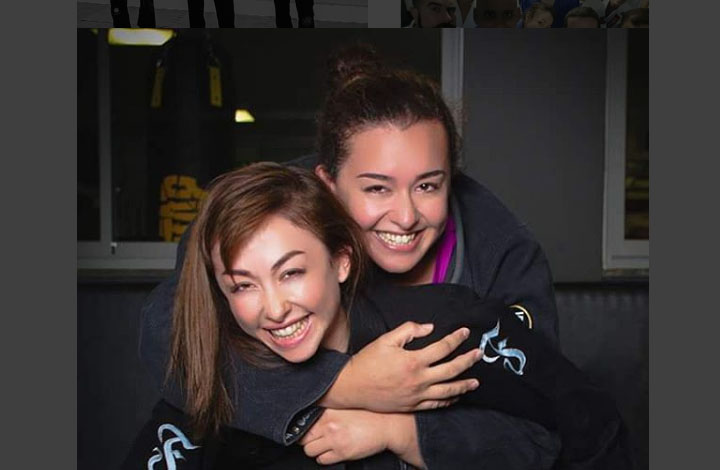 Our martial art is a very young one, in comparison to many of the traditional forms. It came as a revolution of how the world viewed combat and, not only ‘how to win a fight’ but also ‘who’ would win a fight. It is the martial art that bridged the gender gap and today has one of the most diverse student bases of all martial arts. But, despite the continuous growth and modernization of Jiu Jitsu, we still have a lot room to grow and develop, not just with our techniques and efficiency, but also within our culture and communities.

One point of discussion along these lines is the experience of women training BJJ, how to start, who they should and shouldn’t train with, as well as what the opposite sex MUST understand in order to be respectful and supportive of their fellow Jiu Jiteiras. In this Podcast between Zeid a Salman (The Jits Guy) and Rana Qubbaj, they discuss this topic in detail and an open way that has never been truly discussed in a public format before.

Rana is one of two sisters growing up in Jordan, The Middle East, and defied so many cultural norms by becoming one of the very first few Black Belt females in BJJ. Her early Jiu Jitsu career involves training predominantly with men, who had no idea how to train with her, and come from a culture where women should NOT be fighting, let alone grappling. She shares, not only her insights, but also advice to men, coaches, and even academies to maximize the potential of their female students and competitors.

Help share this message across to your friends, coaches, and academies to bridge the gap of understanding and help bring forward much more growth in our community.