Why The Lapel Guard is the BIGGEST Equalizer in Jiu Jitsu… 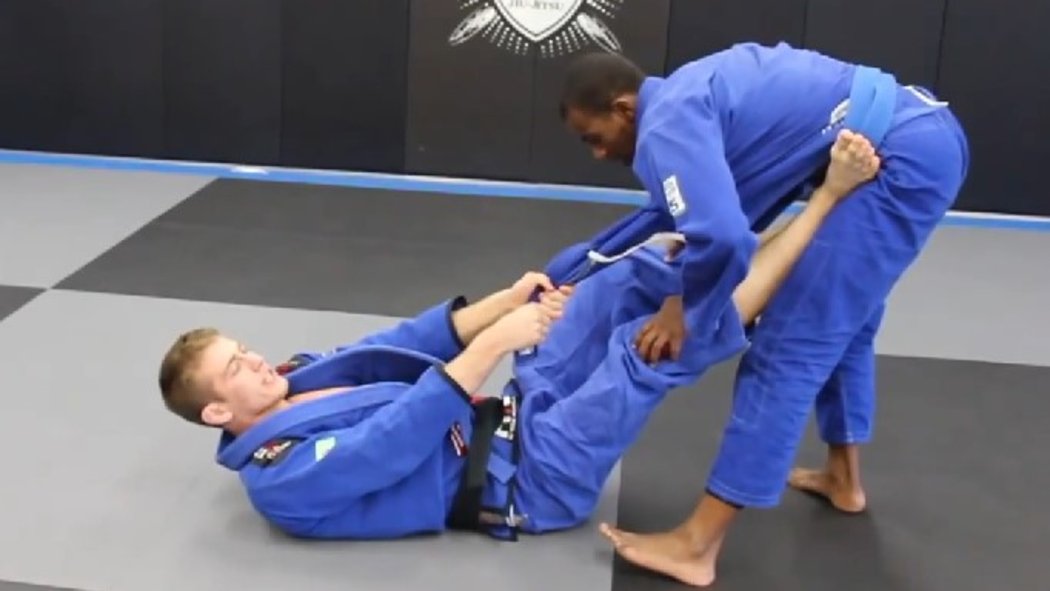 Keenan Cornelius has long been known as the master when it comes to the dark arts of the lapel.

However, his patented guard system still comes under fire in the BJJ community as some practitioners claim it to be “too fancy” and “impractical”.

But the truth is, it’s not only Keenan who uses this system in elite level competition, as many others such as the Miyaos and Queixinho have also been seen to leverage the use of lapel guards in their own games.

So what is it that makes the lapel guard so effective?

What makes the lapel guard the biggest equalizer in BJJ?

Well, it all comes down to control. Specifically, the high-level degree of control the lapel guard provides compared to other more traditional grips.

In this video, Keenan breaks down the differences between lapel guard grips and traditional grips and how to enter the worm guard, the right way!