What Is The Best Brazilian Jiu-Jitsu Team Of All Time? 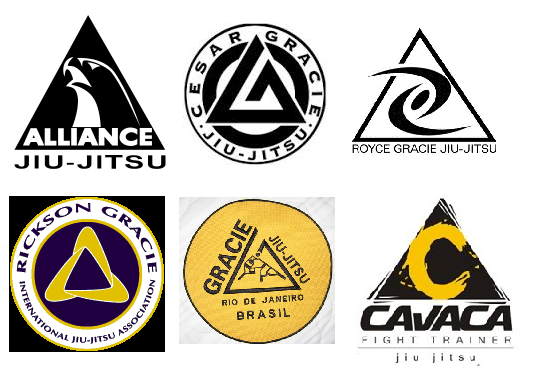 Many team rivalries have left significant marks in the history of BJJ. Although BJJ`s roots go down to just one family, through the years practitioners of this martial art have divisioned themselves in their own branches and have created their own academies, and follow their own rules.

One of the teams that has originated from the Gracie Academy is Alliance Jiu Jitsu Academy. The affiliation that is now the most successful team in BJJ`s history was founded by Romero Cavalcanti who earned his black belt from Rolls Gracie and left the Gracie Academy in the 80`s to form Alliance. Alliance can brag with 8 successive World titles as a team (from 2008 to 2015) and two previous World trophies achieved in the 1990s (`98 & `99). In this article we are going to take a look at some of the most emblematic and action-packed fights between representatives of Alliance and another world-class team formed in the 80`s – Gracie Barra.

A team with by far the most affiliated academies throughout the world and over 500 registered black belts. Gracie Barra has won 2 World titles as a team, but most importantly has produced some of the most dominant BJJ fighters of all time such as Roger Gracie, Romulo Barral, Marcio Cruz, Roleta, Nino Schembri, Roberto Gordo, Braulio Estima, etc.

What is the best Brazilian Jiu Jitsu Team to ever exist? In this Robert Drysdale covers the different teams in each era and how key figures in the BJJ world helped shape what the BJJ community is today.