What Are The Differences Between Wrestling & Brazilian Jiu Jitsu Cultures? 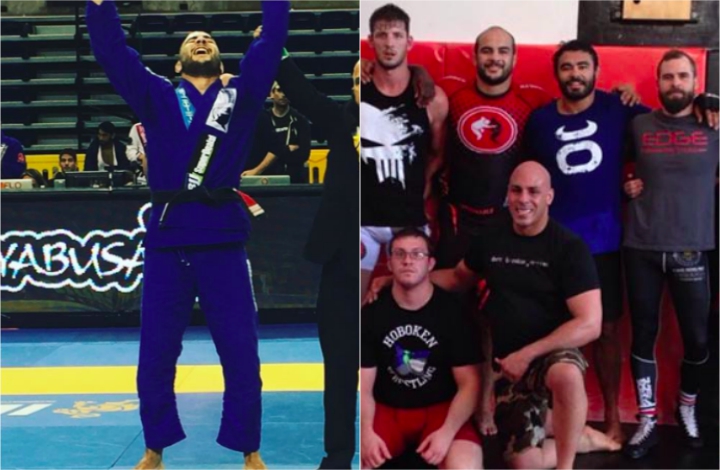 Wrestling and BJJ are amongst two of the most popular grappling arts in the world.

There are big differences in cultures between BJJ and Wrestling. The main points about wrestling culture it is government funded as compared to BJJ where it is privatized. There are both pros and cons to each approach. This in itself sets up a chain of events that can vastly impact the sport and its participants.

In the past, Ben Askren was a guest on the Joe Rogan Podcast where he criticised the training methods of BJJ schools and what he sees as a lack of drilling.

Nick Chewy Albin who has a wrestling background recently addressed these issues:

During the interview he criticized Brazilian Jiu-jitsu training where very little focused was placed on deliberate training or situational rolling. And instead Bjj classes often start with just a few slowly practiced techniques. Followed up with rolling from whatever position. The 2nd question was about the necessity of BJJ Belts. Is our belt ranking system necessary? In this video I answer both questions based on my experiences and touch on how I think a lot of gyms don’t practice as best as they could. Meaning, the implementation of various forms of rolling to get more experience from positions or with techniques that are being practiced. I also go over my thoughts on Brazilian Jiujitsu belts and the motivation that comes from them.

In this video, Robert Drysdale discusses the differences between Wrestling and BJJ cultures: