Want to Be More Explosive for Grappling? This Little Tip Will Help 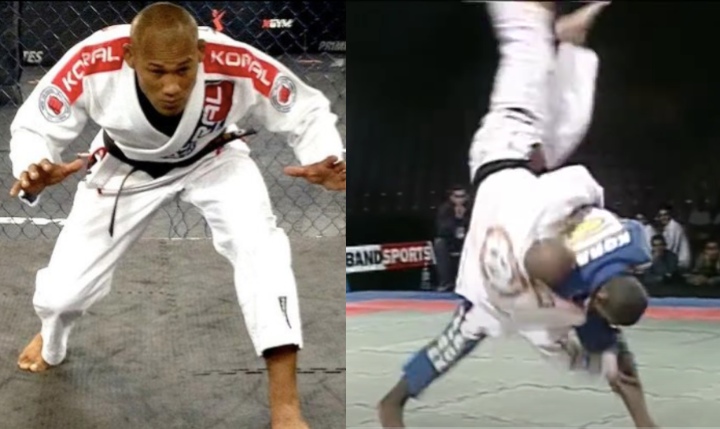 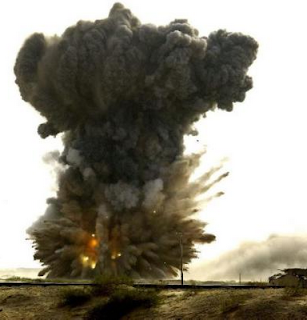 A few years ago, I was sparring in class with my team mate when my instructor stopped me in the middle of the roll. He said, that he had been observing me and that he noticed something that I was doing wrong. He said that I was sparring at the same intensity the whole time, and that it made me predictable for my opponent. I was confused and asked him to tell me more. He said: “If you look at a scale from 1% to 100% where 1% is staying still and not moving, and 100% is a huge burst of explosive energy, then what you are doing is sparring constantly at 80%.” “You need to be fighting at 50% and explode at 100% when you want to pass guard, take the back, place a submission, go for a sweep, go for a throw, then you return to 50%”.

There are exercises which will help develop your explosive power. Have a look at this training video of randy Couture where he does plyometrics, and olympic lifts. Also when jogging, doing short sprinting bursts then going back to jogging is great for developing this.