Vitor Belfort confirms Pending Retirement: ‘My body is not the same anymore’ 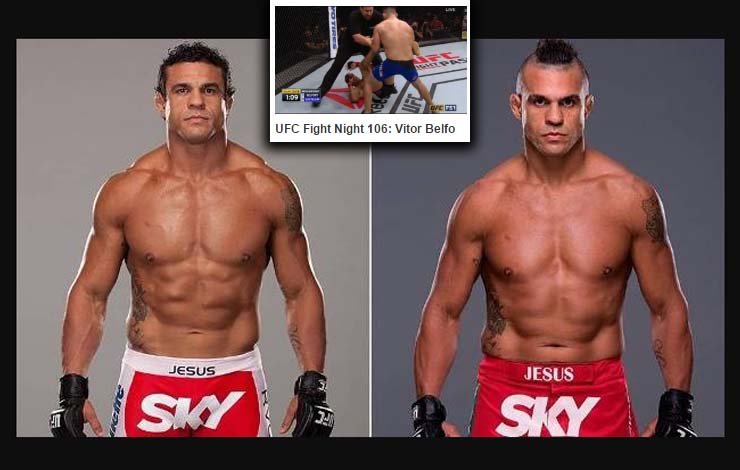 Vitor Belfort is fresh off of the latest defeat in the main event of UFC fight night 109 in Fortaleza, Brazil. The one time great is tired from the demands of mma. In the post fight interview he confirmed his next bout might be his last ever fight in the UFC octagon:

“Yes,” Belfort said when asked if he will retire after his next fight, “unless they create this legends’ division, then we can continue a little longer. But training for five-round fights is too much for the body. I was in great shape, but he connected some good strikes and it was his night.”

“I was well prepared, my team worked hard,” he continued. “It’s frustrating because I was well until one moment, I was confident I was going to get the knockout, and it was the opposite. But that’s it. We need to reinvent ourselves. It wasn’t the first and it won’t be the last. I mean, I hope it’s the last.”

Over the years Belfort had plenty of chances to face some of the biggest greats of the sport.  Belfort’s record stands at 25 victories and 14 losses.

Belfort’s record stands at 25 victories and 14 losses. The Myth of the TRT Vitor lives on: