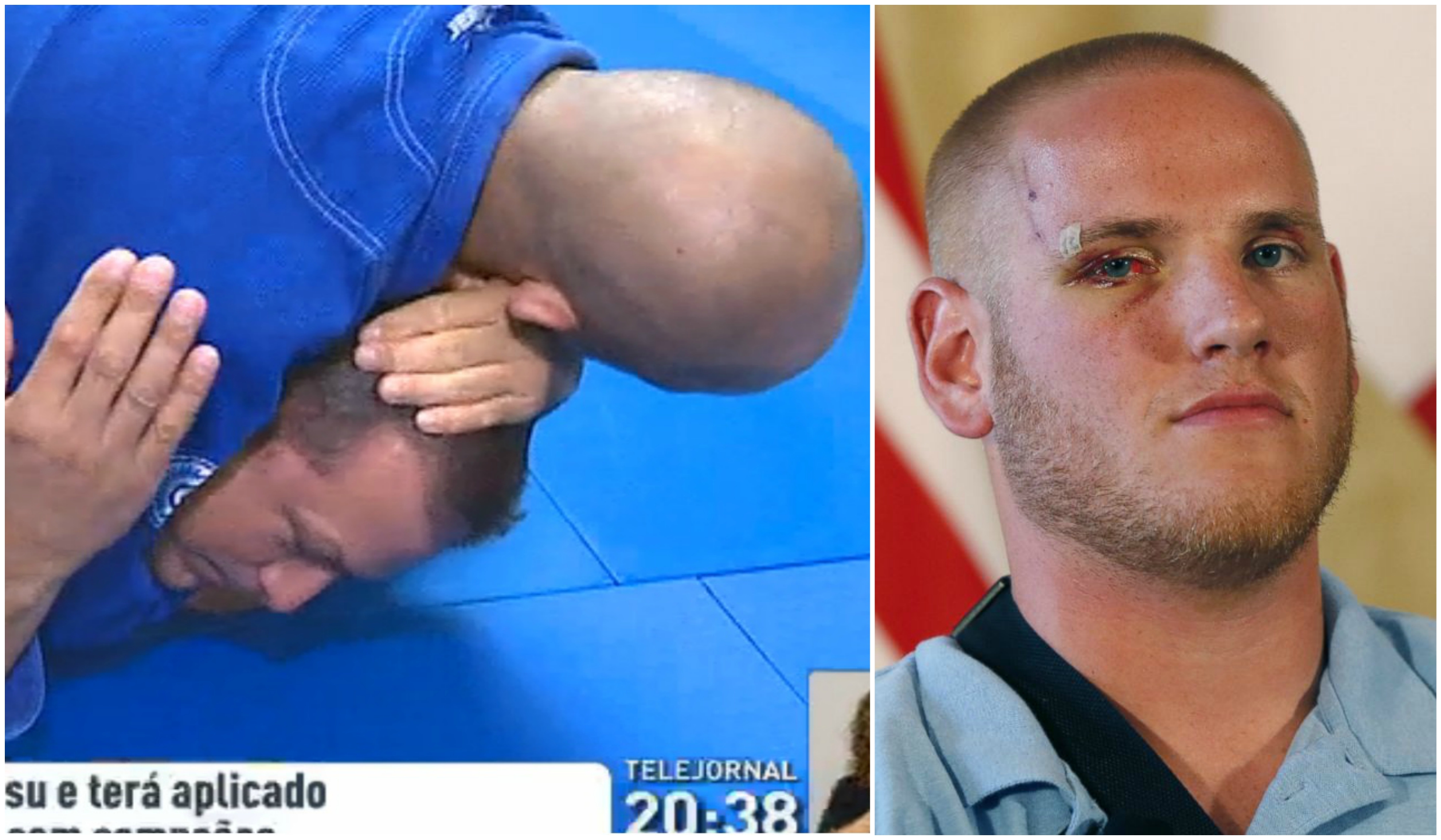 Spencer Stone, the US Air Force serviceman who along with two other military stopped a massacre in the high-speed train on the Paris / Amsterdam link, is a Jiu-Jitsu practitioner that trains in Portugal.
Spencer Stone was one of three Americans who wrestled the terrorist to the ground. He was stabbed in the process of disarming the terrorist of an AK 47 rifle with nine magazines.

He used a takedown and choke that he learned while training Brazilian Jiu-Jitsu in Portugal.

Spencer Stone on Jimmy Kimmel Live and talks about the incident: 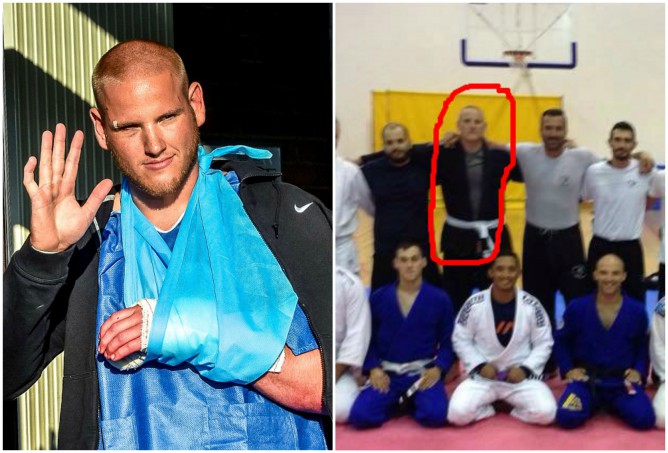 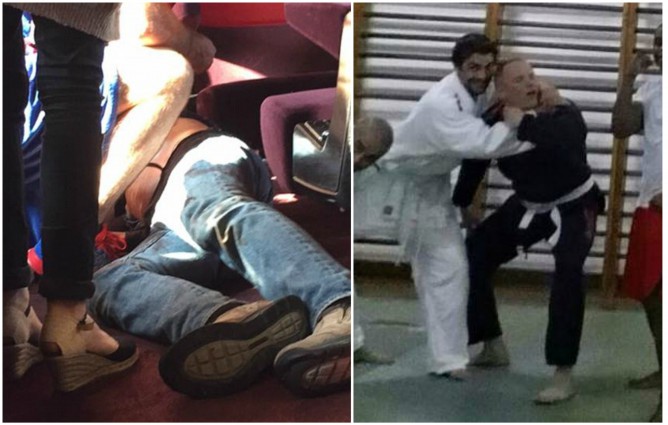