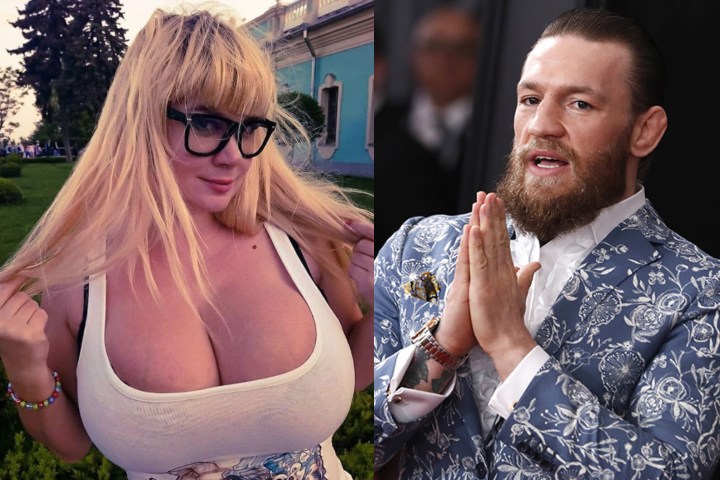 Ukrainian Instagram and plus-size model Mila Kuznetsova (570k followers) has just announced that she will make her MMA debut in September.

Mila Kuznetsova is a former Miss World Plus-Size winner and decided for a career change recently. She first decided on a boxing career but afater consulting with her coaches, she opted for an MMA bout instead.

According to Russian website RT, Kuznetsova will have an exhibition MMA fight in Thailand organized by Russian businessman Maxim Mernes, who has said he will invite MMA legend Conor McGregor as a VIP guest.

Kuznetsova’s opponent is yet to be anounced.

Kuznetsova will be traveling to Thailand for a fight camp as soon as international flights resume.

The model has a bra size of 36M and is confident that the livestream of her fight would attract millions of viewers.