Turkish Get Ups: The Secret of the Ottoman Army 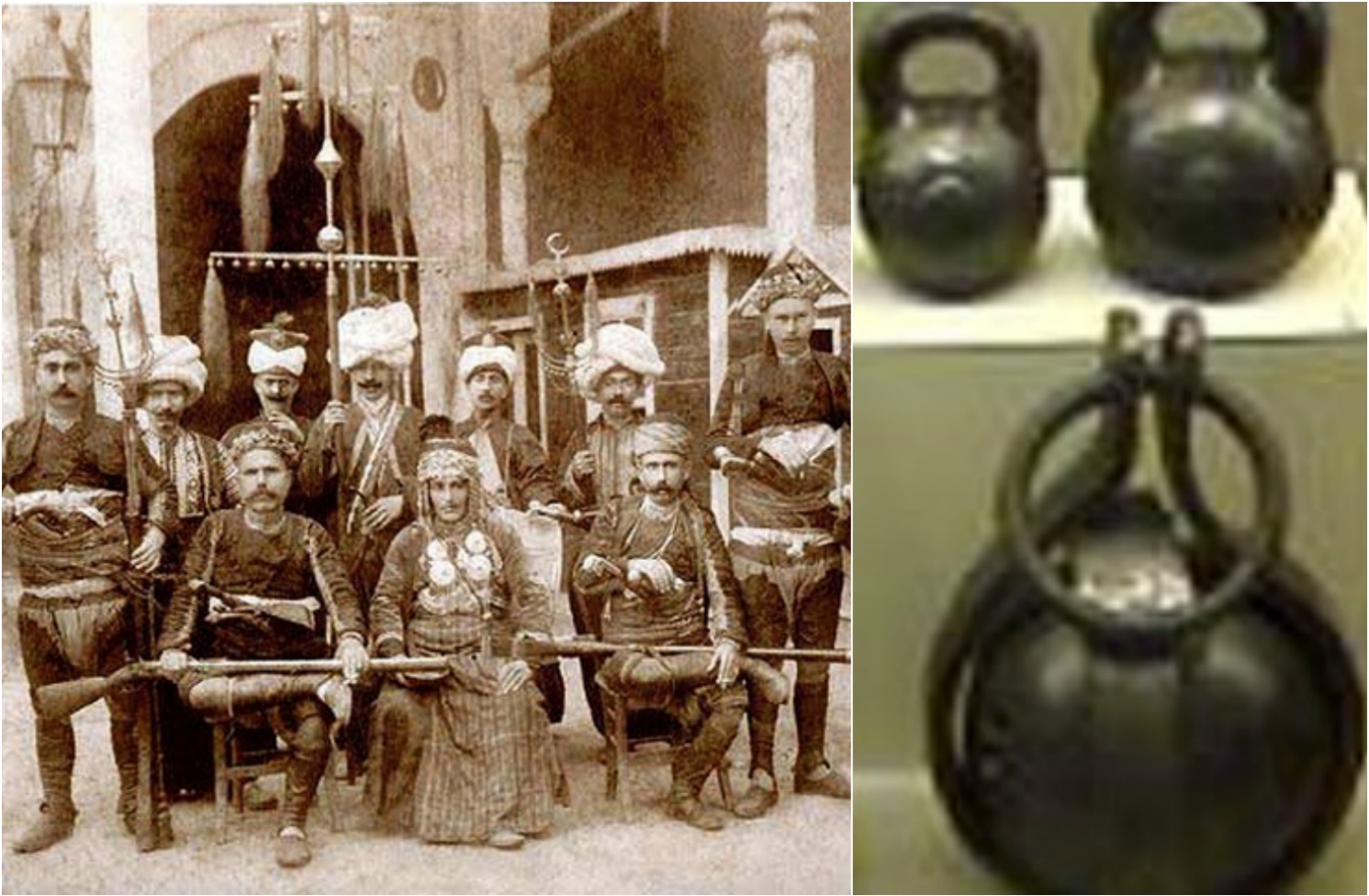 Kettlebells have long been used as a dynamic tool to develop strength and endurance for centuries. Their origin is still a matter of speculation, but archaeological records show evidence of their use in Ancient Greece (Sanchez, 2009, p.4). At the Archaeological Museum of Olympia, in Athens Greece, a 143 kg kettlebell is stored. On the kettlebell an inscription is imprinted with the adage “Bibon heaved up me above a head by one head” (Istorija, IUKL)

The Turkish Sultan, Murat the 4th was known to carry a 102kg (224.4 lbs) kettlebell every morning and evening from his palace to his resort and harem. He would carry it throughout the day from each location to another and with this method he built tremendous amount of strength. When he was on his conquests, he was documented to be seen swinging his 102 Kg kettlebell outside of his tent for about at hour at a time. 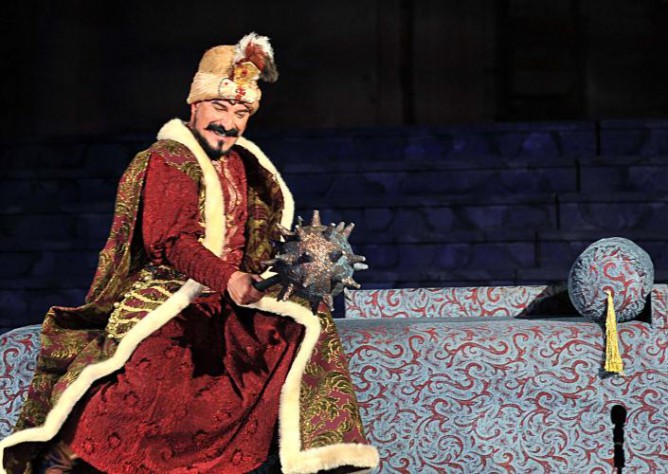 He also used a macebell which he used to be able to swing one handed for long durations and it was 132 lbs. This macebell was not for strength training but for battle field. His macebell currently is in Topkapi Museum along with his 110 lbs sword.

He was known for his strength and I believe they tried to assassinate him one night by 3 of the strongest executioners while he was in his sleep but he still apparently managed to kill 3 of them.

These Kettlebells are located in Taksim Pera Museum in Istanbul, Turkey.

The Turkish Get Up, builds strength from the ground up, which makes it a great tool for martial artist. The Get Ups will get you out breath really quick and is a great exercise to add to circuits. It will build up your core strength and it great for shoulder rehabilitation.

If you have done martial arts like me all your life and have lots of injuries, I recommend using a sandbag for the heavy kettlebell Get Ups, since the bag is a little bit smoother on the joints VS an iron kettlebell. I use them both during my training.

Russian soldiers used kettlebells to prepare for war. It made them strong and provided them the endurance they needed for battle. This is one of the best exercises out there and I highly recommend that you learn how to do them correctly. Check out video below for correct tecnique.

Swing Into the The Start to Finish Kettlebell Guide Designed Specifically For Fighters. 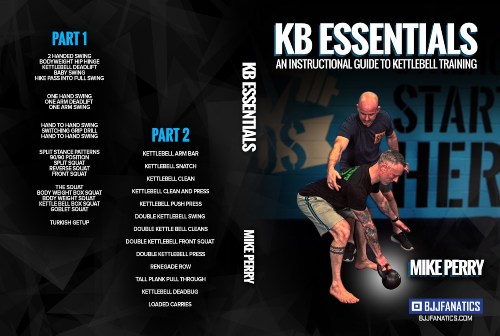