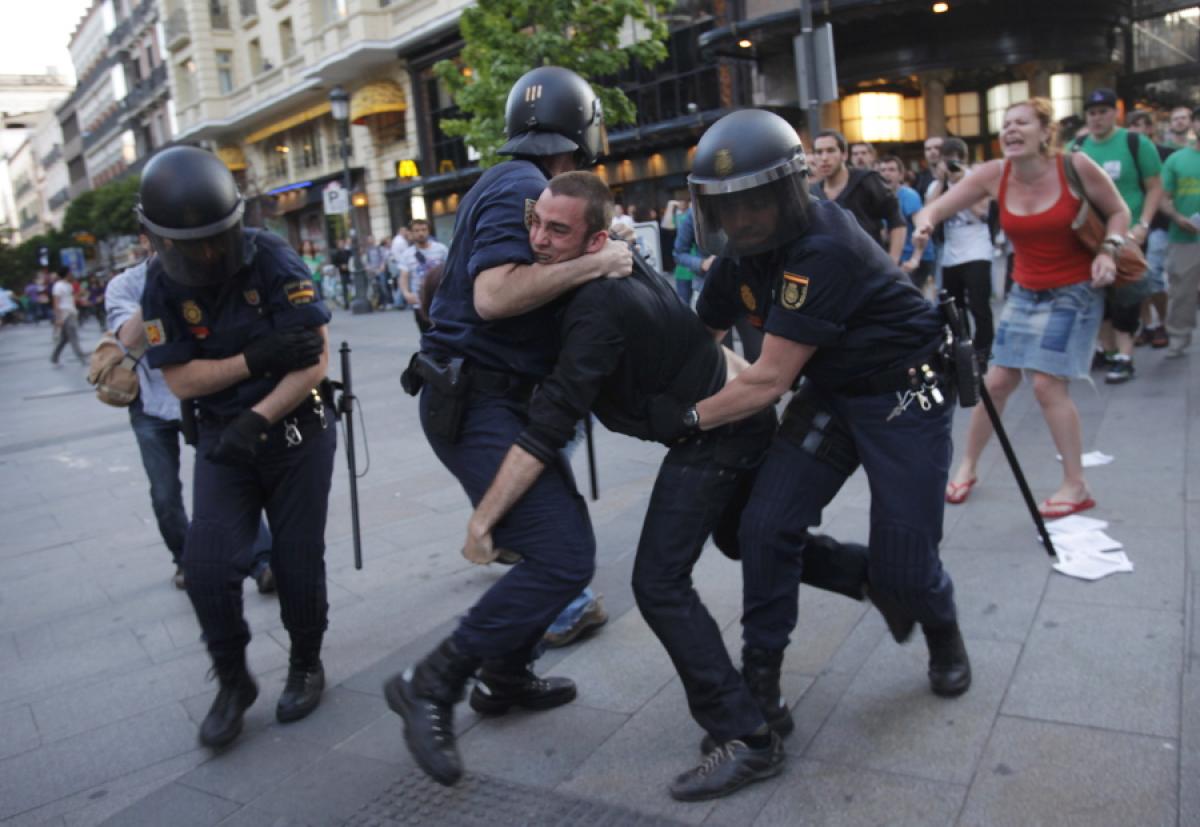 Police Self Defense training is very specific. Police officers have to learn self defense for both armed and unarmed situations. They need to use a martial art that can subdue a criminal suspect without harming them. Grappling arts are essential as they can control the suspect without striking them.

Mixed martial arts while effective in a cage, in one on one situation, is not ideal for a real life street situation. MMA’s flaws is visible when the police officer is faced with a knife or faced with multiple attackers.

Here are the top 5 martial arts for law enforcement with their advantages and disadvantages: 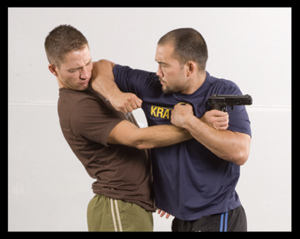 A self-defense system developed for the military in Israel that consists of a wide combination of techniques sourced from Boxing, Combat Sambo, Muay Thai, Wing Chun, Judo, Jujutsu, Wrestling, Aikido and Grappling, along with realistic fight training. Krav Maga is known for its focus on real-world situations and extremely efficient and brutal counter-attacks. 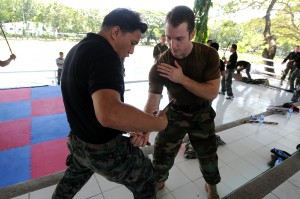 Ancient and newer fighting methods devised in the Philippines. It incorporates elements from both Western and Eastern Martial Arts. The most popular forms of which are known as Arnis/Eskrima/Kali. The intrinsic need for self-preservation was the genesis of these systems. Throughout the ages, invaders and evolving local conflict imposed new dynamics for combat in the islands now making up the Philippines. The Filipino people developed battle skills as a direct result of an appreciation of their ever-changing circumstances. They learned often out of necessity how to prioritize, allocate and use common resources in combative situations. Filipinos have been heavily influenced by a phenomenon of cultural and linguistic mixture. Some of the specific mechanisms responsible for cultural and martial change extended from phenomena such as war, political and social systems, technology, trade and of course, simple practicality. 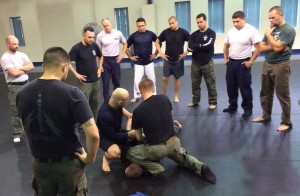 Martial art, combat sport, and a self defense system that focuses on grappling and especially ground fighting. Brazilian (Gracie) Jiu-Jitsu is used by law enforcement in the USA, Canada, Brazil and many other countries in the world.

In Sao Paulo, Brazil, the police has formed an unarmed police unit with offers trained in Jiu-Jitsu.
This special police unit is called the “Tropa do Braço” ( Troop of Arms). They consist of 140 officers who have trained for a minimum amount of 3 months. Some officers are black belts while some are still beginners.
The Brazilian police took inspiration from the French police who dealt with violent protests in Paris in 2005, in the same way.
“We want to use less aggressive resources,” Emerson Massera, a military police captain, told Ultimo Segundo. “We hope that physical force alone contains the most agitated protesters.”
This is not the only police or military unit in Brazil that trains BJJ. Brazil’s famous BOPE has many BJJ black belts in their ranks. 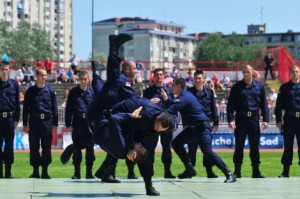 Modern martial art, combat and Olympic sport created in Japan in 1882 by Jigoro Kano. Its most prominent feature is its competitive element, where the objective is to either throw or takedown an opponent to the ground, immobilize or otherwise subdue an opponent with a pin, or force an opponent to submit with a joint lock or a choke. Strikes and thrusts by hands and feet as well as weapons defenses are a part of judo, but only in pre-arranged forms and are not allowed in judo competition or free practice. 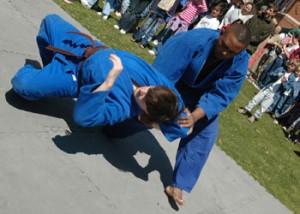