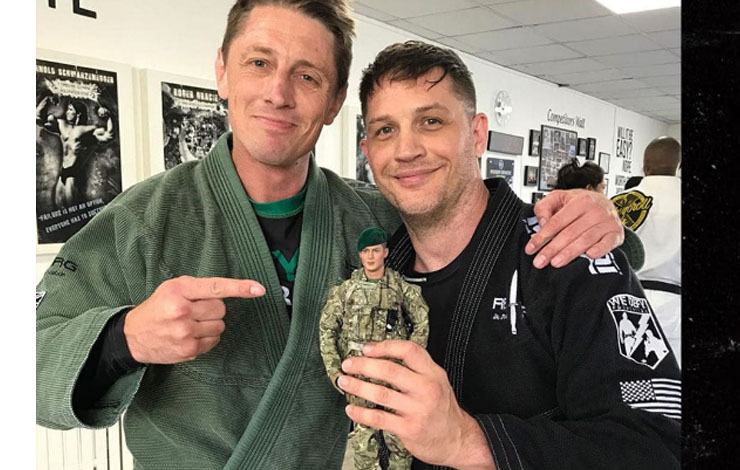 Tom Hardy has gone above and beyond to help out the REORG Jiu-Jitsu Foundation.

The REORG Jiu Jitsu Foundation launched, in association with The Royal Marines Charity. Their mission is to provide a platform for serving personnel and veterans to learn Brazilian Jiu Jitsu, as part of their recovery pathway and to combat the challenge of mental health and physical disabilities.

Choosing to learn Jiu Jitsu is a route to improving both physical and mental health. With new knowledge comes a new feeling of confidence and sense of achievement as you improve over time. 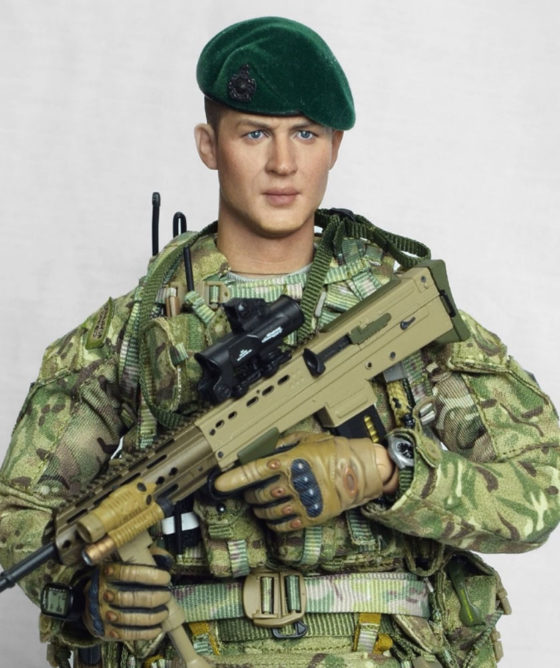 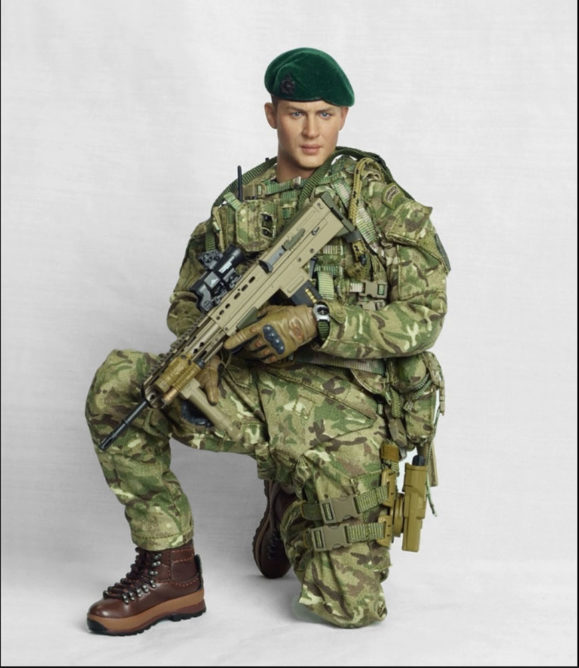 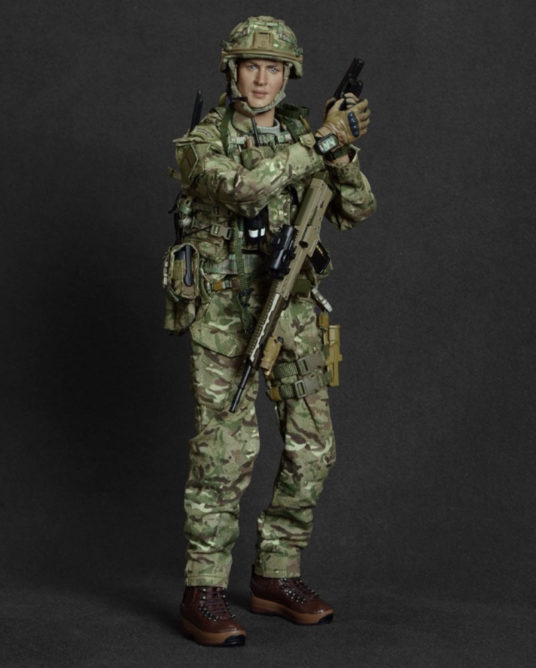 TMZ got the exclusive:

We’re told REORG commissioned Green Wolf Gear — a  veteran-owned company — to make the Hardy dolls figures. We are told they will sell for about $230 each at the Royal Marine’s online store … and all proceeds go to the Royal Marine Charity.

Hardy has been doing bjj since at least 2017 and recently got a second stripe on his white belt.