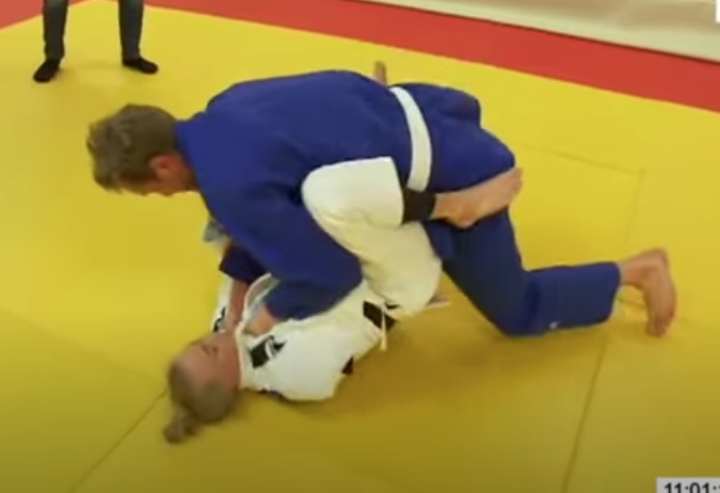 Dojo storming is all the rage today but it’s quite special to see someone ready to take on a huge challenge and keep an open mind. Such was the case with Norwegian judoka – the first ever Norwegian to compete in Judo at the Olympics.

22 year old   Madelene Rubinstein is 161 cm tall and 52 kilograms tall yet she had no trouble taking on TV 2-reporter Mathias Skarpaas weighing in at 80kgs and over 187cm.

The end product was quite interesting. Take a look: