This Is How Khamzat Chimaev Sets Up His Impressive Darce Choke 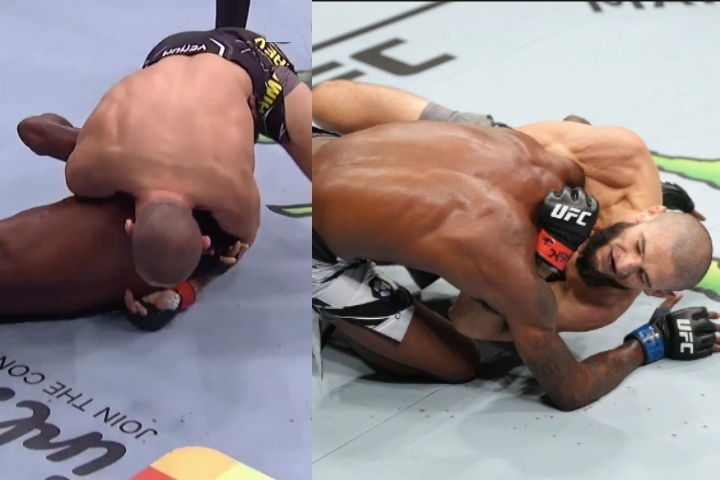 UFC 279 has been full of ups and downs! Nate Diaz and Khamzat Chimaev were supposed to fight each other, but after Chimaev missed weight (by 8 pounds) – the card was reordered. And the fans had an opportunity to watch the long-awaited match between Nate Diaz & Tony Ferguson, as well as the Khamzat Chimaev vs. Kevin Holland one.
And, wouldn’t you know it… Both Diaz and Chimaev won via submission!

Chimaev immediately put extraordinary pressure against Holland, going for a takedown almost the second the match began. After some scrambling, he established top position.
Holland gave his best to escape, but Chimaev saw an opportunity and took it; locking a tight D’Arce Choke and tapping his opponent out.

To able to start catching your opponents in Darce chokes from all positions, you need to work your muscle memory to the point were setting up a Darce becomes automatic.

In this video, we see how Chimaev set up his D’Arce choke:

Here is how he did it:

Learn to Attack The Darce Choke from EVERYWHERE in One Specialized Series From Acclaimed Coach and High Level Competitor Travis Moore! 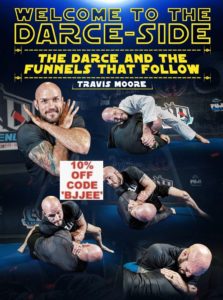