This Armless Arm-Triangle is as Crazy as it Sounds 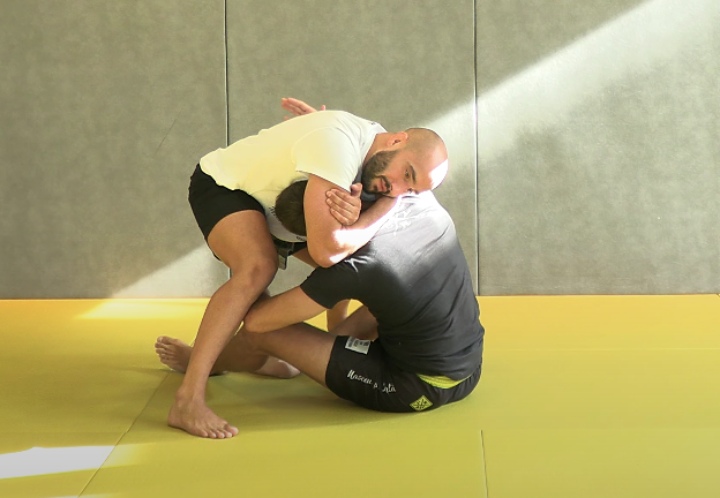 Luta Livre, the Brazilian No Gi grappling art that comes from Catch Wrestling has an interesting approach to arm triangles which differs from BJJ.

Luta Livre black belt Nicolas Renier is arguably the most accomplished No Gi Grappler in Europe, having been Fila World Grappling champion, and being the only European to participate in 6 ADCCs. He teaches in Paris, in his club called NRFight Club.

Here is what Niolas Renier has to say about Luta Livre and how it differs from No Gi Jiu-Jitsu:

Nicolas made this interesting video showing how to set up a armless arm-triangle from a guard passing position.  He has a very sneaky way of setting it up. He uses a reverse RNC grip:

Learn the Luta Livre submission secrets that will make you a submission hunter. 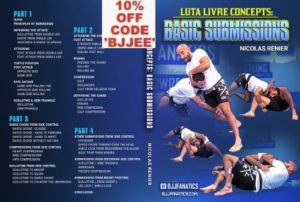