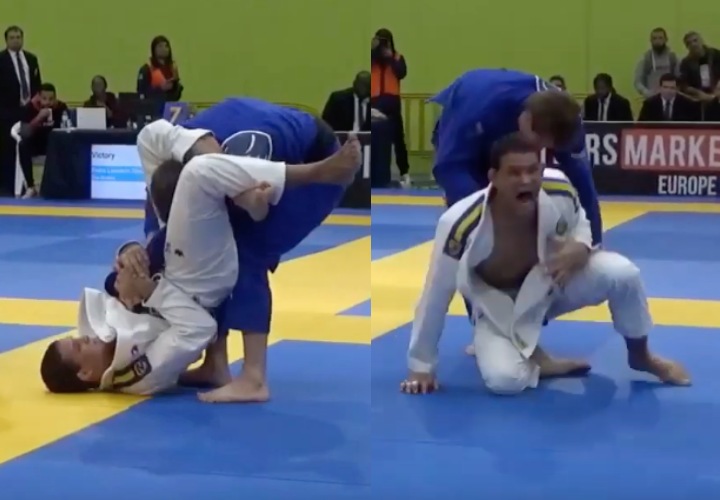 Earlier this year, Fellipe Andrew made a huge impact at this year’s European championship when he won the gold in the black belt absolute in spectacular fashion. The Zenith black belt became the first man to submit Keenan Cornelius at black belt, with a spectacular triangle.
Andrew has an incredible 70 percent submission rate in competition.

Before you work on the triangle, you need to develop yourself a good guard. When developing a guard it’s not only important to have good systems and sweeps but also to have some really dangerous submissions that are hard to predict because it keeps your opponent in a level of fear which makes them more defensive. 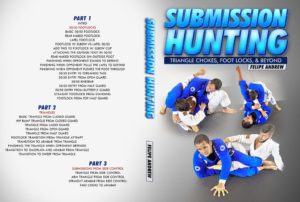