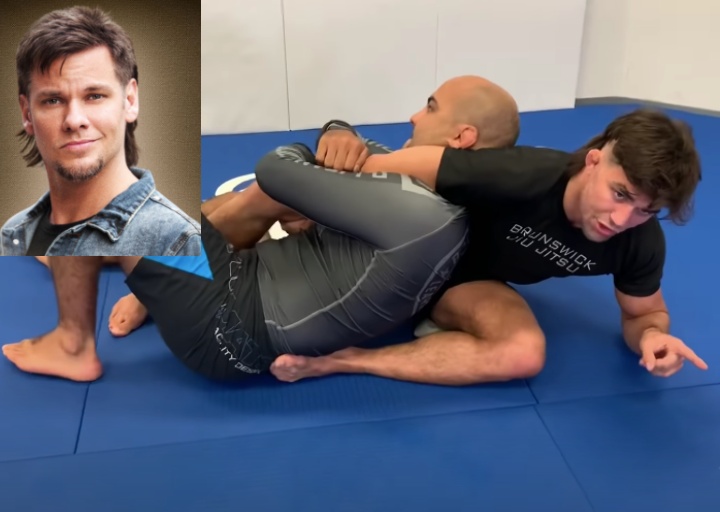 ADCC bronze medalist Garry Tonon, who looks a lot like Comedian Theo Von with this new mullet haircut, shows his infamous money move that he likes to set up from the back. He did this move to Kim Terra a few years ago at the infamous Studio 540 challenge.

When you have someone’s back, the opponent usually is expecting a choke or an armbar but very rarely do they expect a guillotine.

Garry actually lets the opponent turn into him. It’s a trap… 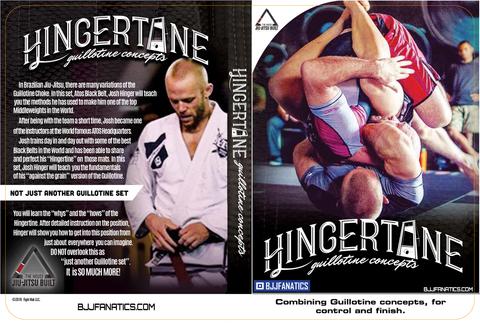