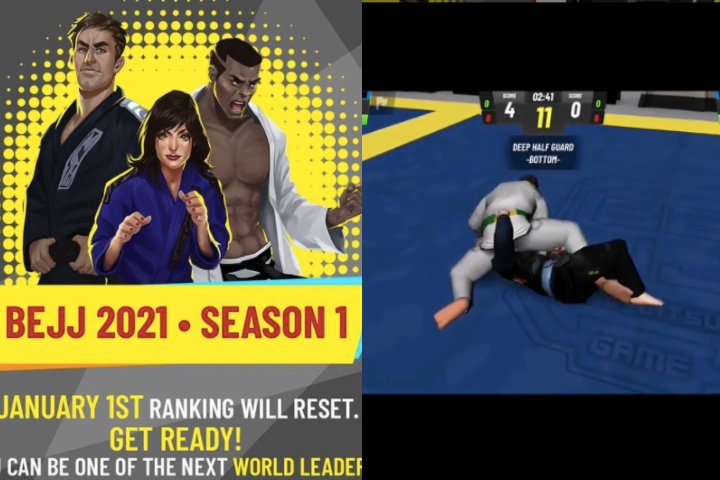 Brazilian Jiu-Jitsu is one of the few martial arts not to be represented in video games format. Until now..

Adler exchanged many ideas with the stars and returned to the Smash Mountain Studio office full of praise and also with the certainty that the game is on the right track.

“Their feedback is fundamental to the constant improvement of the BEJJ,” said Adler.

Users will be able to create and customize their avatar. Progress from white belt to red belt. Assemble teams with friends and, of course, participate in major online championships.

The beta version is currently only available through the Google Play Store.