The Secret to Finishing the Elusive Reverse Triangle 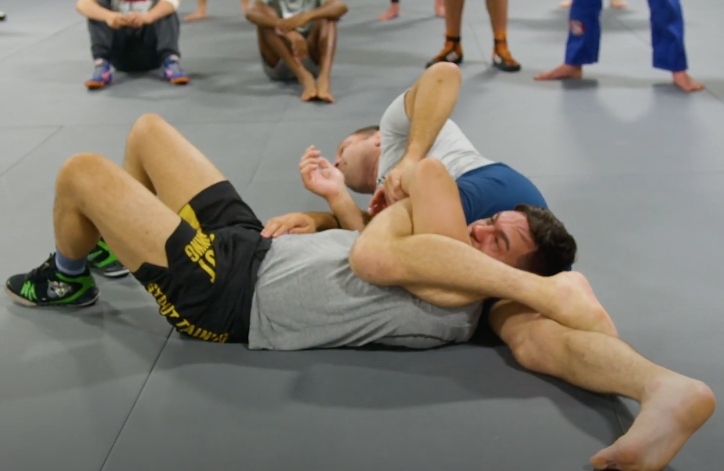 You can usually set up the front traingle from a spider guard or from a lasso guard etc.

Enter the side triangle using a skirt grip…

Renzo Gracie BJJ black belt Shawn Williams has some great pointers on how to finish the reverse triangle. Most people get it wrong and can’t finish their opponent.

It’s important to rest your bottom under the opponent’s leg, NOT under the shoulder.