The One Rule That Matters The Most at a BJJ Academy 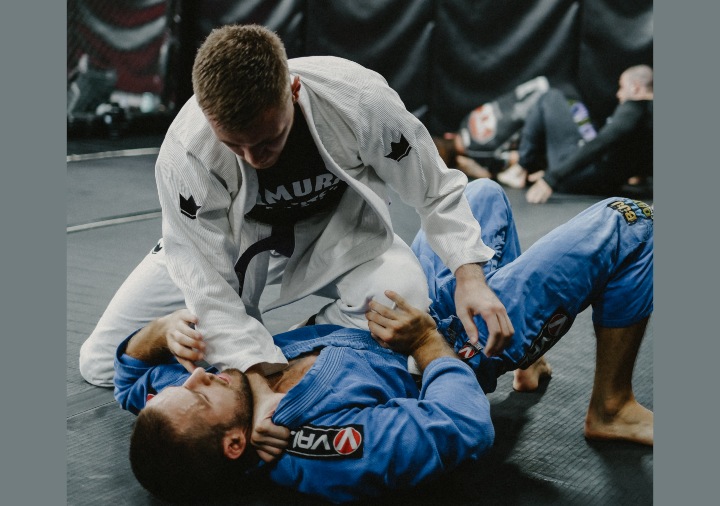 Each BJJ academy has their own set of specific rules. Some schools require students to face the wall while tying their belts or lower belts are not allowed to ask higher belts to roll.

There is one rule that old school BJJ black belt instructor Alan ‘Gumby’ Marques thinks that everyone should know before getting on the mat and he tells this to everyone who enters his academy.

Only one rule? Well there are many more a new student will learn over the course of many years, but the most important rules ensures you have good health to keep training, and that you have healthy sparring partners to train with. What are the rules you ask.

Why is don’t hurt buddy? Because a well-trained Jiu Jitsu student (let’s say blue belt and above) is capable of really hurting people if he/she wanted to. I am talking about long-lasting joint destruction, and certainly causing your buddy to lose consciousness. A couple of specific tips for taking care of your training partner include the following examples: Don’t stack buddy up on his neck to pass his guard – the neck is fragile and new fighters have no idea how weak a connection it really is, and have no idea how to defend it. Don’t put pressures on buddy’s knee that the knee wasn’t designed with withstand, such as twisting and pressure from the side.

Those guys that frequently hurt people quickly get a reputation as someone you really don’t want to roll with. Many people think that if you find you are using strength to submit or escape submissions, then you really aren’t using Jiu Jitsu anyway. We all have to go back to work or school every morning, and protecting your training partners is vital.