The Easiest Submission To Get For A BJJ White Belt 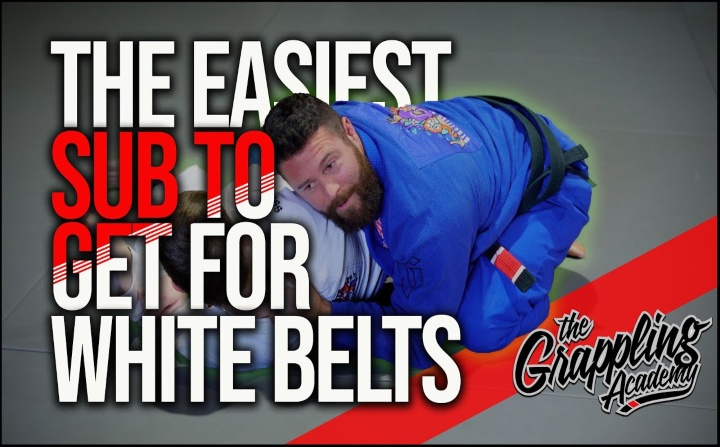 This is perfect for white belts to use: