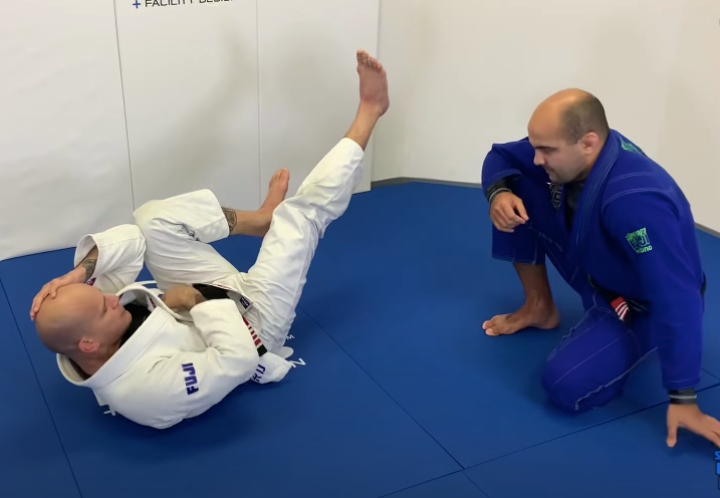 Xande Ribeiro has legendary stature – he’s been an active competitor at the black belt level since the early 00s. His  7 World titles are accompanied by many other different ones.

The 39 year old Xande Ribeiro is a 7x black belt World Champion and ADCC champion. He is still an active competitor but is starting to face stiff competition from the new guard of Jiu-Jitsu.

But Xande hods an amazing record: He has only had his guard passed twice in competition in the past 30 years and just once in the past 15 years!

Graciemag asked him about his plans:

This is the drill that Xande Ribeiro uses to not get his guard passed in competition since 2005: 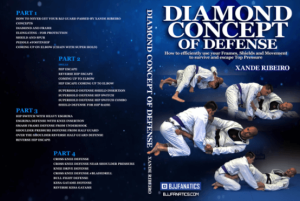