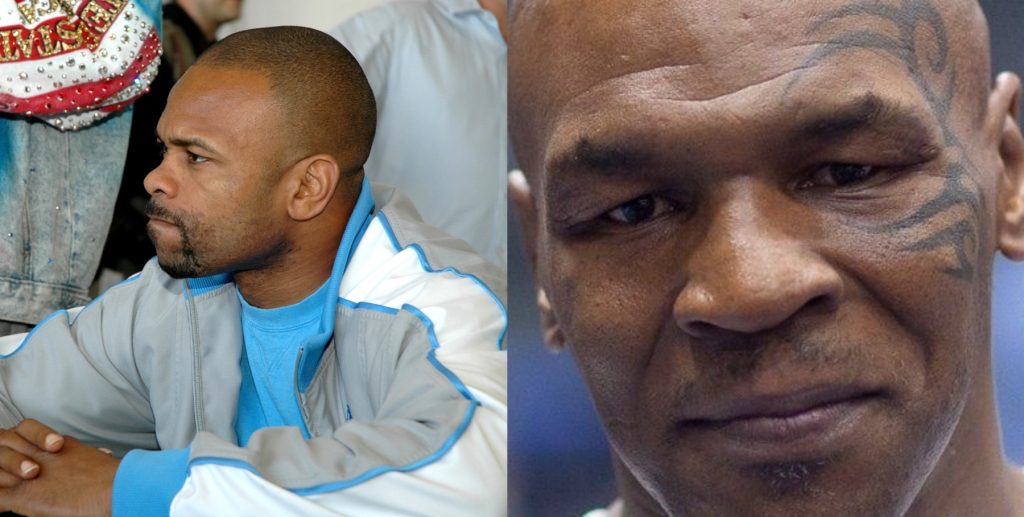 Two of the greatest boxers of all time are back in the boxing gym, getting ready for their return to the ring. It’s official, former undisputed heavyweight champion of the world, otherwise known as “The Baddest Man on the Planet,” Mike Tyson (50-6, 44 KO’s) is making a comeback to the ring this September 12th to face fellow legend Roy Jones Jr. (66-9, 47 KO’s) in an eight-round exhibition.

Mike Tyson, 54, has announced that he will be climbing back into the ring for an exhibition bout against another all-time great boxer, Roy Jones Jr. https://t.co/8HwkAQ7N6z

The event will be held at Dignity Health Sports Park in Carson, California, and will be available on pay-per-view.

Tyson worked up a social media storm over the past few months, posting videos of himself looking in remarkable shape whilst announcing his return to the squared circle. He was last seen in the ring professionally in 2005, losing by technical knockout to Kevin McBride.

The entire boxing world is riled up and excited at the upcoming bout, but none more so than Tyson himself.

“It’s because I can do it,” Tyson said in an interview with ESPN’s Max Kellerman, on why he made the decision to return.

“I never took that many punches. After the last fight I had, I left and I lived my life, and I’ve been through some experiences, and now I’m back here. I feel like I took better care of my body and my state of mind than most of the fighters before me that retired and came back.”

Tyson was one of the most fearsome competitors in the ring during his prime, which was between the late 1980’s and early 1990’s. He became the youngest heavyweight world champion in the history of the sport, at 20 years and four months, when he finished Trevor Berbick in two rounds in November 1986.

For Tyson to come back now, at his advanced age, despite not having fought professionally in nearly two decades, is an astonishing feat in and of itself.

Reactions from the boxing world were mostly positive.

WWE superstar and mega movie icon Dwayne “The Rock” Johnson declared: “I’m here for this in every conceivable way.”

“You’ll see them throwing punches, but I don’t think you’re going to see that big Iron Mike left hook that he frightened so many people with,” said Iole.

“If I were to pick a winner I’d have to go with Roy Jones. He’s fought more recently and if Mike doesn’t have that advantage of his power, you’d have to favour Roy Jones.”

“If you know Roy Jones, he’s always come to fight. Tyson is Tyson. (But) we don’t know at their age, both in their 50s, what they can still do,” he said.

“I don’t love the idea of it because I don’t want to see anyone get hurt, they’ve had their day and been great champs, but they’re grown men and if the commission sanctions it … what can you do? The fans will enjoy it, I suppose.”

Also confirmed in an exhibition bout is controversial Youtube personality Jake Paul, who will be taking on former NBA star Nate Robinson.

fighting on the same night as these legends is a dream come true. thank you guys. AND AN ESPN ARTICLE?

Tyson reigned as the undisputed heavyweight world champion from 1987 to 1990, and was the first fighter to have held the WBA, WBC, and IBF heavyweight titles simultaneously.

Trained and molded by legendary Hall of Fame coach Cus D’Amato, Tyson was an explosive force inside the ring who not only defeated his opponents, but completely and utterly destroyed them.

On the other end of the spectrum, Jones is certainly considered an equal legend of the ring, and no doubt one of the greatest to ever don the gloves. His unique combination of athleticism, speed, and power led to Jones once being known as the best fighter on the planet, pound-for-pound.

Jones won titles across multiple weight divisions. He even won the heavyweight title in 2003 with a victory over John Ruiz.