The Best Triangle Set Up from the Falcon Guard 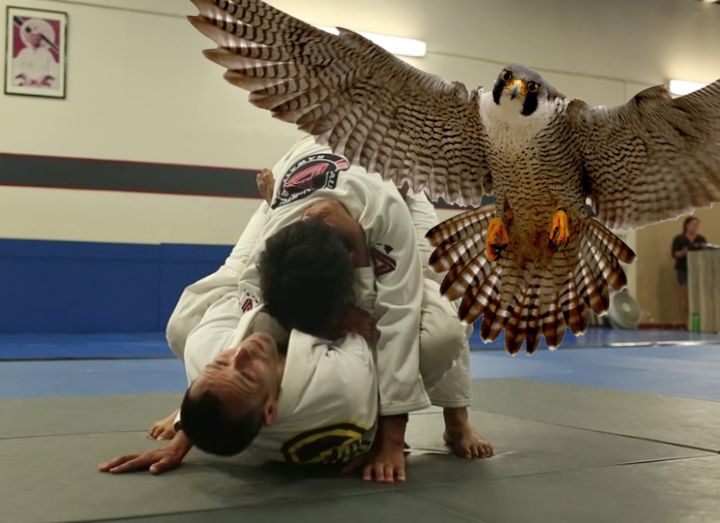 What if you were able to to inject your closed guard a simple and effective triangle set up that would catch anybody?Joel Bouhey, a black belt in Hawaii under the legendary Luis Heredia, has developed a “next level” version of what we’ve known as the standard closed guard, known as the “Falcon Guard”.

The starting point for the “falcon guard” is its unique use of an overhook on one side of your opponent’s body that connects with the bicep of your other arm that is controlling the opponent’s head. This unique structure creates a a powerful interplay of pressure and pulling force that will make the opponent feel as though they’ve had their upper body trapped in bucket of cement.

This extremely strong position will give you a extremely formidable starting point from which to launch various sweeps, but also keep the opponent’s posture broken in an extremely efficient way that will keep them in the danger zone for you to attack submissions like arm bars or triangles.

In the video, Joel demonstrates a triangle variation from the Falcon guard:

Not only will you be able to add a powerful triangle variation and arm bar to your game utilizing Joel Bouhey’s Falcon Guard, but you will have sweeps, omoplatas, and pathways to D’arce chokes at your fingertips built off of this strong and dynamic position.

Check out the Falcon Guard instructional from BJJ Fanatics and add a new dimension to your guard game: 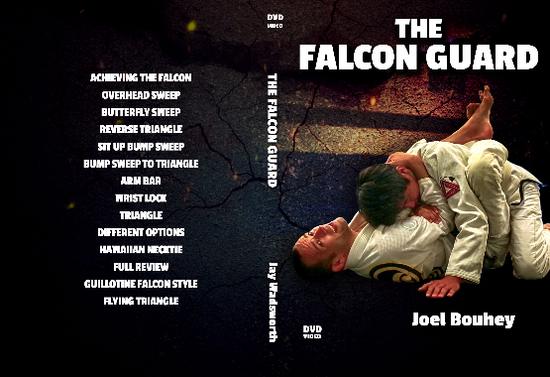