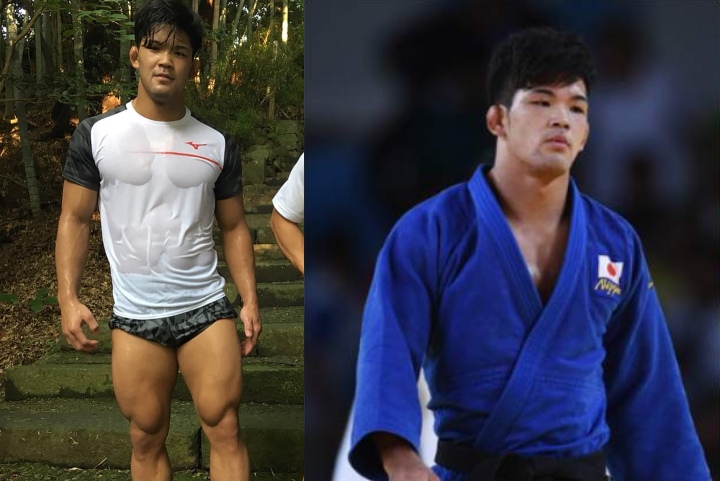 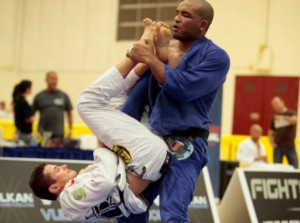 Am I weak? Maybe in the bench or deadlift but true strength, how strong we really are, comes from our mind. It’s never too early and never too late to be whoever you want to be. You can either change or stay the same, but the goal should always be to live a life that you are proud of. Be strong, chase your dreams and never let someone’s opinion of who you should be determine who you are.”

This video discusses strength and flexibility in Judo and BJJ, and why it is misunderstood, and to show it in context, and strength has its place, and the use of PEDs in grapplers: