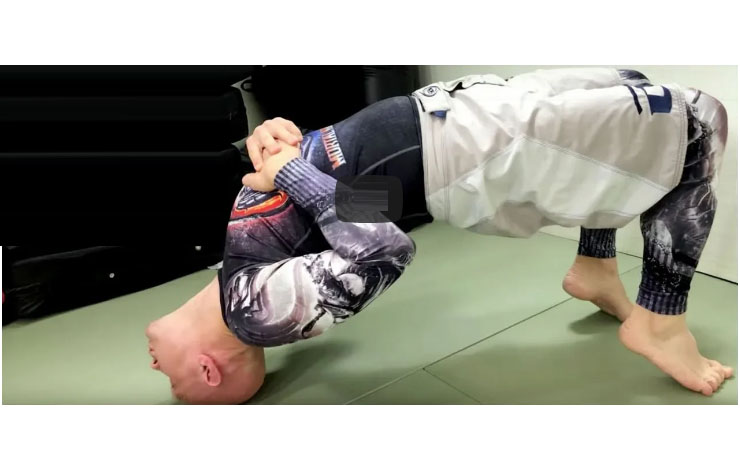 Safety should always be a priority. In bjj there’s a big number of individuals who start with no to very little sports background. As such they quite often don’t have a handle on form of body even in the most basic of exercises.

But much like anything, neck strength can be worked on. One fine history example of this wrestler Martin Burns. He’d conditioned his neck so much that he was able to hanged from 6 feet for a period of time with no effects.

“It was in the late 1890’s he incorporated a side attraction into his show where by he’d hang himself with a noose and a six foot hangman’s drop, then he would talk to the audience members while hanging. “

So it’s not hard to see how a good neck routine could help prolongue your grappling career longterm as well as provide short term benefits such as good posture and more room to work on your submission defense.

If you think you don’t know what you’re doing and even if you do you should check out the Safe Neck Strengthening for BJJ, with Dr Rosi Sexton (UFC Fighter)