Russia National Pro: U$60.000 In Travel Prizes To World Pro Championships in UAE 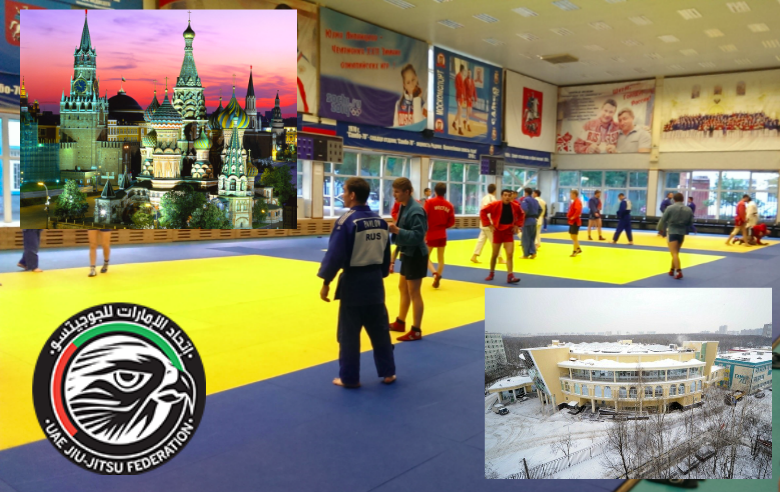 The prizes are exceptional as the UAE Jiu-Jitsu federation is offering 10 all inclusive travel packages airplane ticket+ hotel + food) to send winners to Abu Dhabi to compete at the World Pro finals in April 2017.
The event will be held in Moscow, Russia on November 5th and 6th 2016, at the legendary Sambo sports center ‘Sambo 70‘.

The Sambo-70 centre of sports education is a Russian martial arts training school that was founded in 1970 and has produced world, European and Russian champions in sambo, boxing, sumo, judo, gymnastics, karate, dance sport, and other sports. The centre includes a sports school and two general educational schools.
Why not combine a great Jiu-Jitsu weekend and a great sightseeing and party weekend in one the coolest capitals in the world?

The UAEJJF is also organising another great event at an earlier date: The Croatia National Pro in Zagreb Croatia on October 1st.

Eligibility: OPEN FOR ALL ASIANS AND EUROPEANS PASSPORT HOLDERS

For during championsip days only (no exceptions)

To book cheap flights to Moscow: