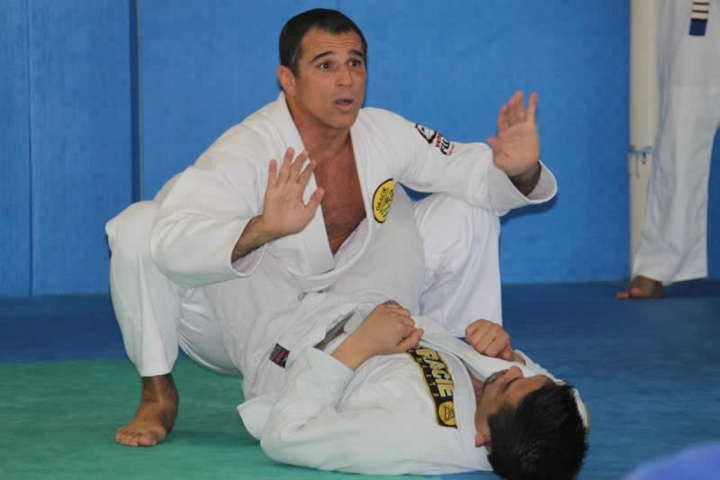 A great lesson from Master Royler Gracie on how to have a submission based game instead of being a points player.

Royler competed in the black-belt ranks for 20+ years. Royler is also a four-time World Jiu-Jitsu Champion in the Pena/Featherweight Black Belt Category and has placed in the Absolute Division. He won the ADCC -66 kgs division 3 times and never had a point scored on him! 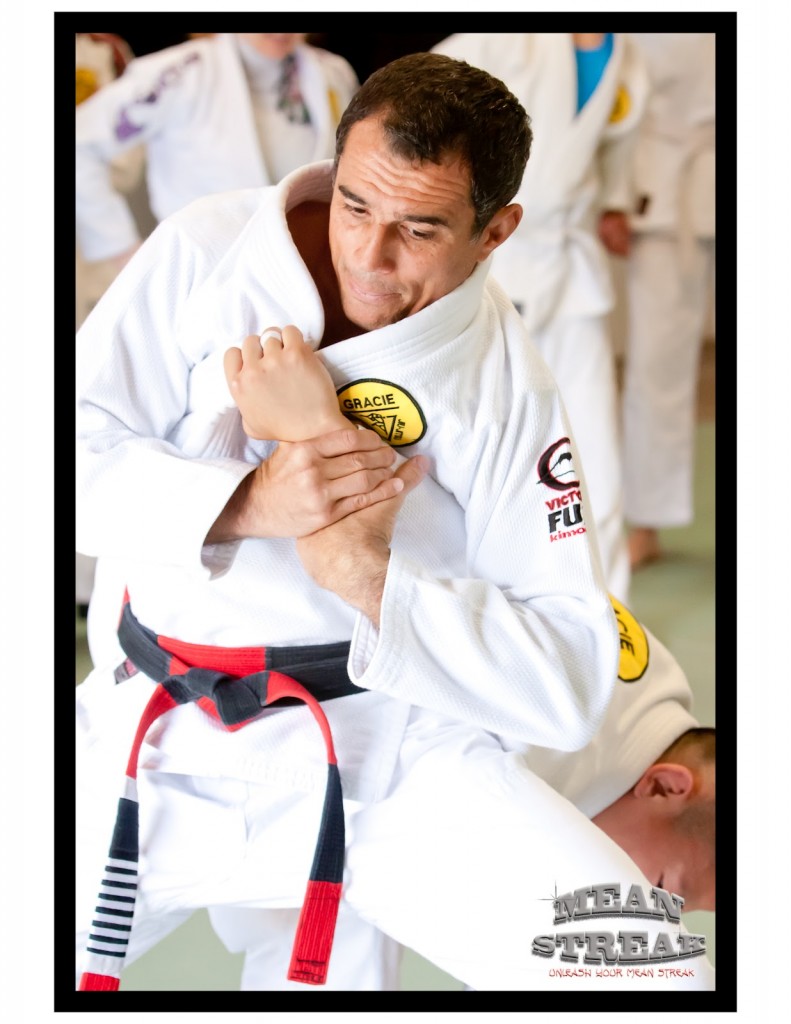 It is only through failure and repetition that you sharpen your attacks and your submissions. If you don’t attempt them you won’t perfect them. Train relaxed and try to use your submissions. Pressure creates a barrier against advancing. You need to have a clear and open mind to learn and progress. Let the game flow without pressing. When you try and force attacks the opponent close up and it becomes even harder to submit them.

A good way to develop your submissions is to train with someone less skilled than you. If you catch them with something, let go of the submission before he taps, let him escape the right way and then continue to work for another submission and so forth. This approach will allow you to accomplish a number of objectives. First, your partner will like training with you a lot more because he is not just tapping and being submitted left and right. He will be less inclined to tighten up in order to avoid being submitted constantly. Second, you will go through many more positions and submission attempts than if you continually catch him and force the sparring session to start over. Third, by letting him escape, you will learn the most natural escape patterns and learn to anticipate and adjust to the escapes and apply your next technique sharpening the “Mantra of Submissions” : timing and execution!