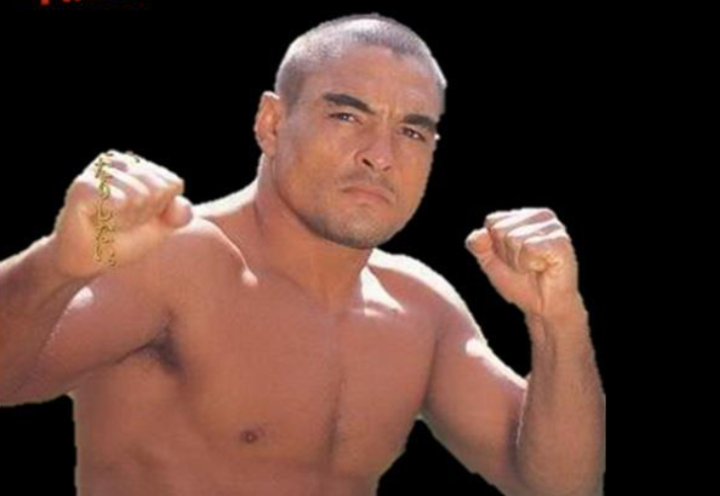 Should you punch or slap in a street fight?

The legendary Rickson Gracie says that you shouldn’t punch in the street because you can break your hand. You should instead use a palm strike or slap, and aim for the ears. The correct way to make a slap as hard as possible is supposed to knock someone out or destabilize and debilitate them.

You have to swing your hips and dangle your arms. It’s not a muscular swing, it’s instead a leverage swing.

The slap is believed to be a very effective technique by the Gracie family. While Renzo Gracie learned it from his father, his younger cousins Rener and Ryron Gracie actually even have it on their curriculum.

Renzo Gracie dealt with an assailant a few years back in the street by using a well placed slap.

“That’s a good technique I learned from my father when I was seven, and until today it works. When it lands? it sounds like a 38 caliber shot.

The best was Luca Atalla looking at the whole thing, and he goes, “Renzo, why did you hit him with your left hand? You’re right-handed.” And I said to him, Luca, believe it. I thought on everything before I did it. On my left hand I had a $16,000 dollar watch that a shiek gave me as a gift. When I hit him, and I’m looking to see if my watch didn’t take off, you know? And, the reason why I did it with my left, was his girlfriend was standing right behind him. So if I had hit him with the right, his head would bounce back on her.”