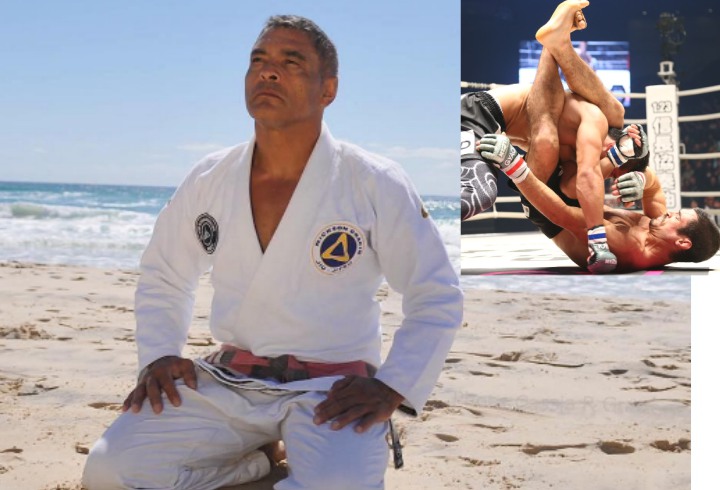 In an interview with Combate.com, Rickson talked about his son:

“I’m very proud about the result and for the work that is done objectively for MMA,” he said. “Kron’s preparation is not just technical; it’s physical, mental, and is being worked on in a very harmonious, complete way, to the point that he performs at 110% in all areas. I don’t see the result as news or a surprise — I see it as the confirmation of a work. Without any doubt, this was the biggest win of his career.” 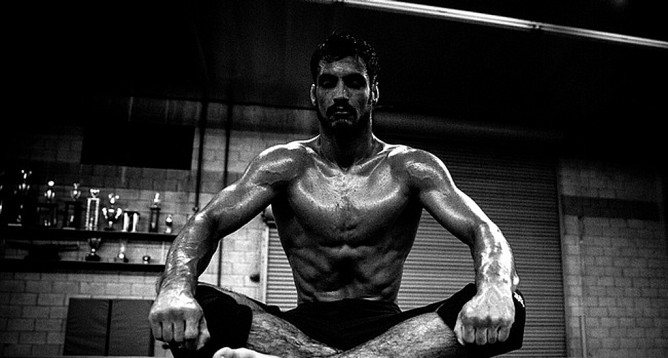 He added that Kron Gracie uses a ‘self defense guard’ which other BJJ fighters don’t know:

In an interview with MMA Fighting, Kron talked about why he has pulled guard in all his past MMA Fights:

“I DIDN’T TRAIN TO PULL GUARD. IT SIMPLY HAPPENED,” HE SAID. “I DON’T THINK HE LET ME DO THIS, I JUST THINK HE DIDN’T HAVE MUCH OPTION. THE WAY I PULLED GUARD, IT WAS TOUGH (FOR HIM TO ESCAPE). I DON’T THINK HE EXPECTED THAT. AND ME NEITHER. IT WAS SOMETHING THAT HAPPENED THAT MOMENT, AND IT’S HARD TO DEFEND FOR SOMETHING YOU DON’T EXPECT.”