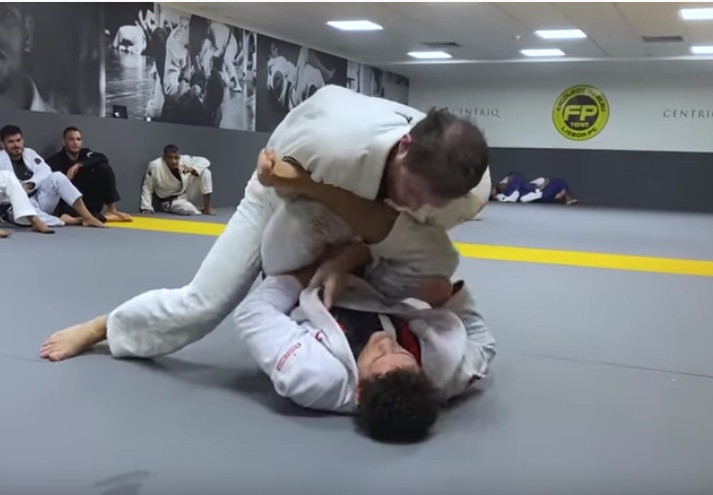 Roger Gracie retired from Jiu-Jitsu competition 2 years ago as the greatest of all time, having been a 10X world champion and defeating Marcus Buchecha Almeida by submission in an epic superfight.

Roger, now 38 years of age, stays active by training with his students at the academy.

It’s great to see that Roger is still in great shape and can still do great with the today’s top competitor.