Renzo Gracie: ‘With Abu Dhabi’s Backing, Jiu-Jitsu In The Olympics is a Certain Goal’ 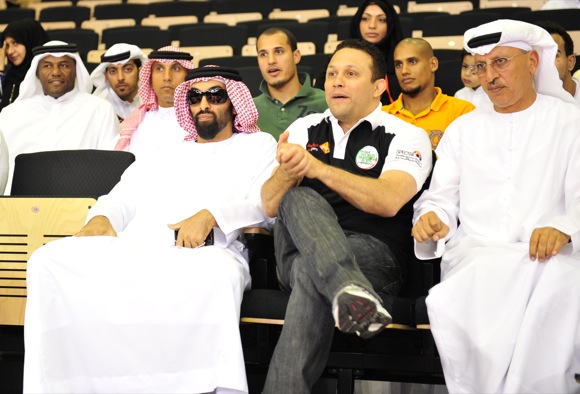 Renzo Gracie was recently in Abu Dhabi to give some seminars to some of the 400 instructors teaching school children Jiu-Jitsu. 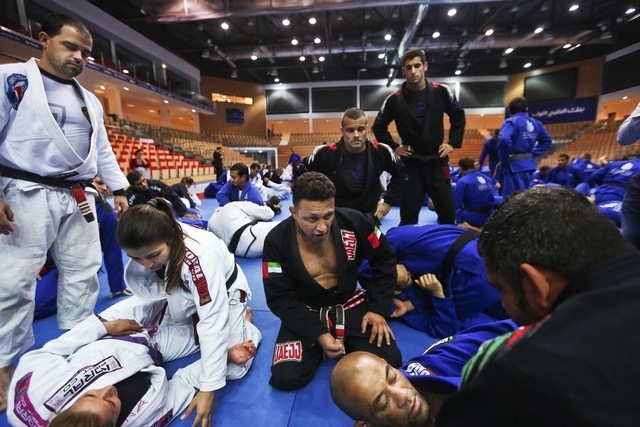 He talked the national.ae about how he believes that the UAE’s involvement in the sport will have a huge impact in raising Jiu-Jitsu’s hope of reaching the Olympic games.

“It has everything to become an Olympic sport! Now in partnership with the Emirates, I believe it is a certain goal. The sport is growing all over Asia. It is already big in North and South America. It can’t be ignored anymore. It is a matter of time before we get in there.

“Abu Dhabi was a small city when I first visited 21 years ago, and the growth of the city to what it is now is an amazing development. Jiu-jitsu, too, has grown as much as the city has developed,” he said.

“It is amazing to see how much the sport has grown. I am very glad with this achievement. We expected jiu-jitsu to grow, but when Abu Dhabi came in the sport just took off in a big way. I can’t imagine how big it will become in the future.”

“Every time I got on to the mat, I learn something new. I have been doing this for 42 years and I am still learning new things,”

“As I was teaching, I see different techniques and different body types. For me, there is never a dull moment because it is a constant learning curve.”

“The black belt instructors here in the UAE, most of them my students at some point, are all black belts who teach in the schools in a programme set up by the ADEC. This is one of the most efficient ways to spread the sport,” Gracie said.