Reinier de Ridder: “I Would Finish Both Adesanya & Pereira On The Same Night” 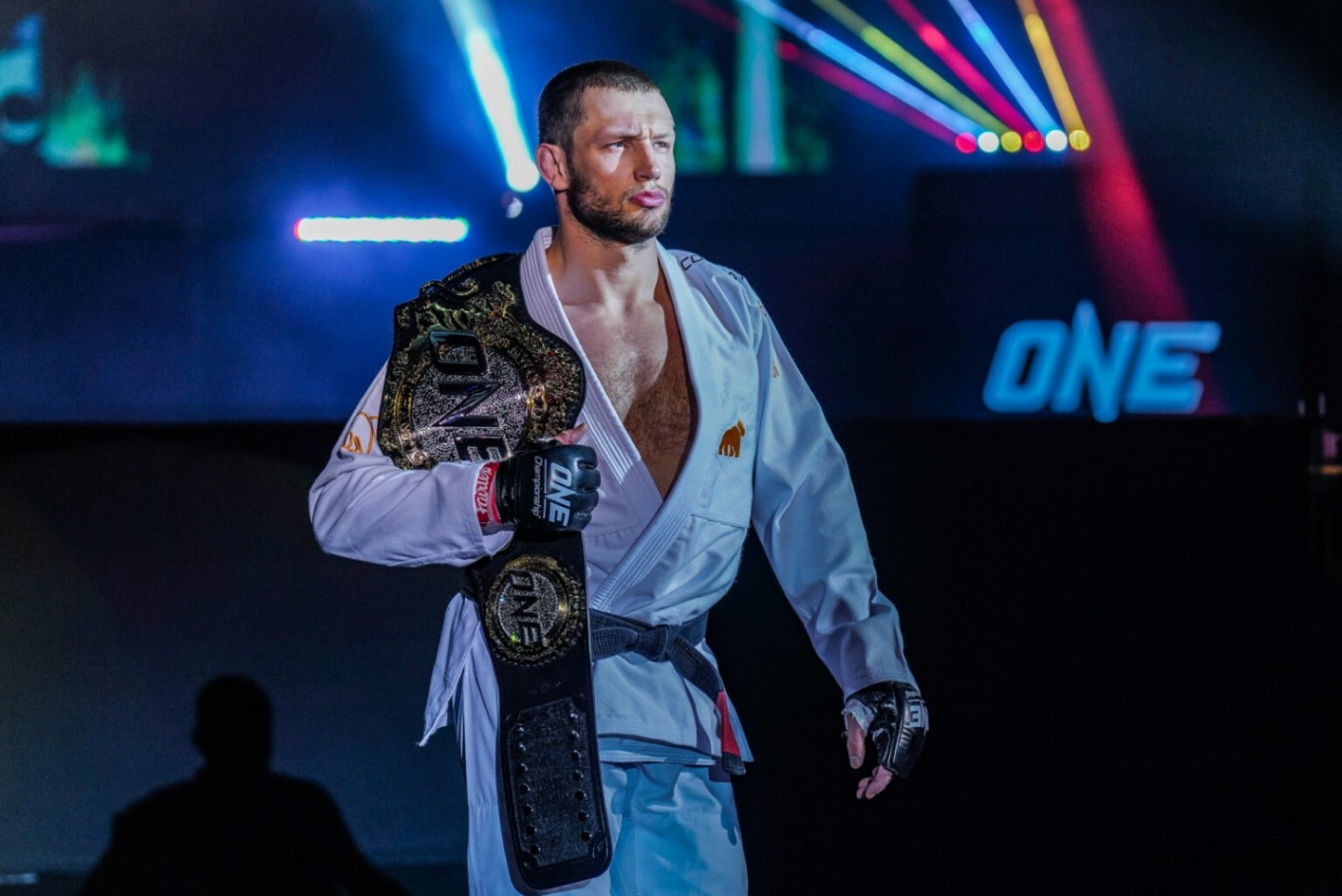 De Ridder was not impressed by the latest UFC middleweight championship fight. In an interview with Morning Kombat’s Brian Campbell, De Ridder said he would easily submit both Israel Adesanya and Alex Pereira in the same night…

“Look, those guys, you saw the fight, man. It’s like two blue belts grappling when they grapple, to be honest. And, um, I think I could beat both those guys in the same night, man. Give me co-main event Adesanya, main event Pereira, and I’d finish them both,”

His upcoming bout will be a title defense one, for the light heavyweight gold against Anatoly Malykhin.
And, well, de Ridder believes that Malykhin hasn’t improved his BJJ one bit:

On the flip side, however, Malykhin is equally convinced that de Ridder won’t be able to take him down:

There has never been any disrespect from me when it comes to de Ridder, but he doesn’t surprise me with anything.

I know his strengths – endurance and a strong ground game, but he just doesn’t understand my level of fighting, and that’s his weak point.
He thinks he can take me down, but he won’t succeed.