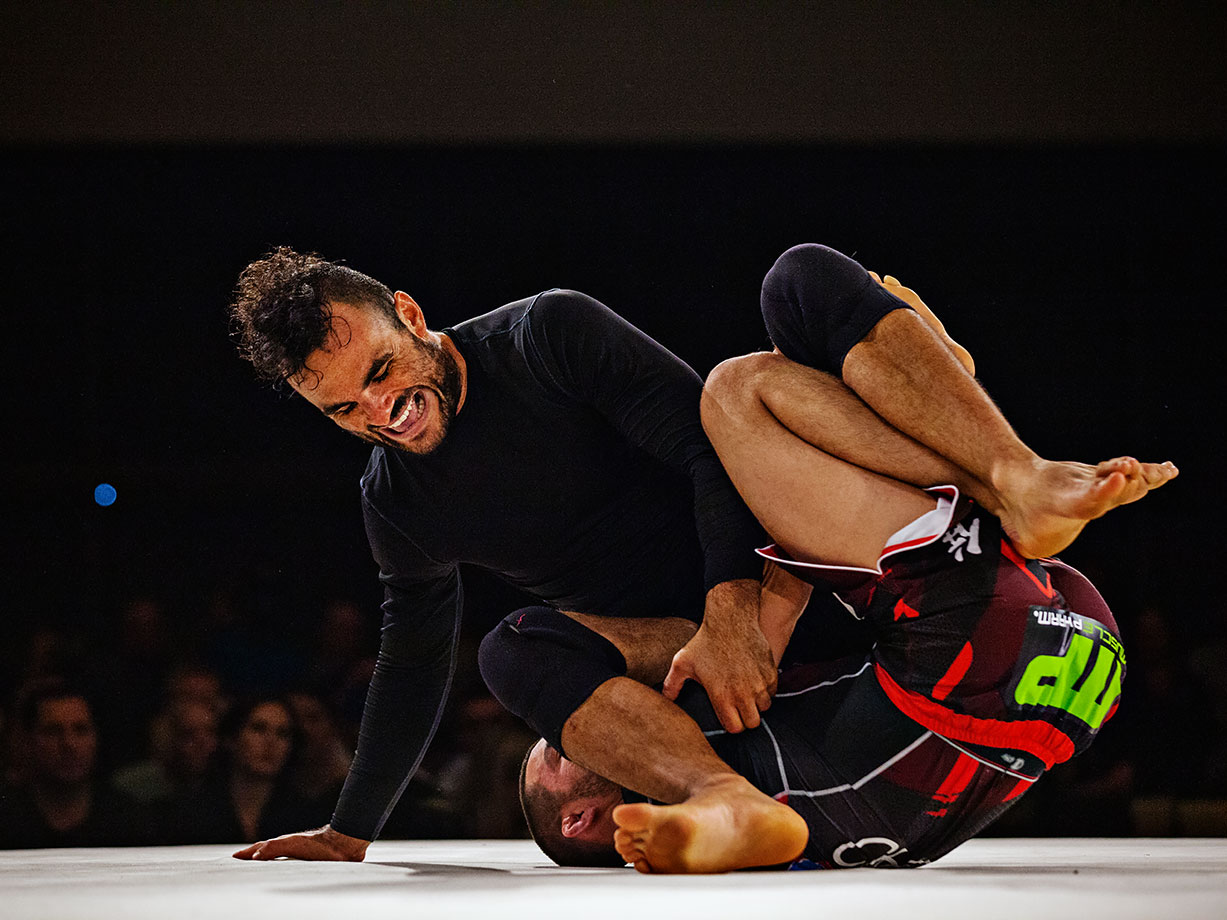 Ralek Gracie is just trying to stage yet another comeback. A comeback that thus far isn’t going great. To recap Ralek first held a series of events that were interesting but due to poor handling of finances by the 4th event he was owing an increasing amount of people money. The amounts owed vary  – by some reports they range from 500$ to 10000$.

Now he’s at it again. When we last heard of him he was trying to sell an amateur acted series built around jiu jitsu by charging pay per views.

In the spacey instagram live video Ralek explains that by going to the Metamoris site and purchasing the VOD – video on demand you can buy each of the episodes for 1.99$.

Since putting the pilot on youtube it has amassed 40.000 views but it’s unclear how many, if any, would be willing to pay for this. The show has since gone offline and was likely cancelled.

The site for the failing promotion has been scrubbed and now just shows a splash screen with the word chapter 2.

Gracie had already announced that he would fight MMA (which he did) and also get a bank loan in order to pay his debts. He organised a final low budget Metamoris event where he apparently paid the main star Gordon Ryan but it is still highly unlikely that he has paid back all the fighters that he owes money to.