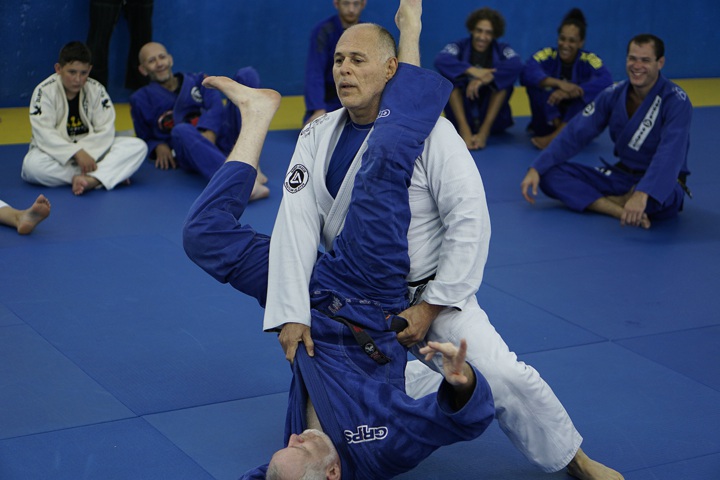 There is always one point in the class where the black belt asks his students if there are any questions. One that almost always comes up is the “how do I escape this submission”. Now there is nothing wrong with that question, but a better one would be, “how do I prevent this submission from even happening”, because preventing has less risk, requires less energy and has a higher success rate.

One example of this is the classic arm bar from guard. The opponent applies the submission and to defend you begin to hug his head or your own arm and start to stack. You hope to pull the arm out and pass the guard, but the guy goes belly down hard and your caught. Or the guy locks his hips like Rickson Gracie teaches and you can’t stack. To escape the arm bar you might need several techniques and adjustments throughout the process in a race to react faster then your opponent, but with the prevention, you just need one. 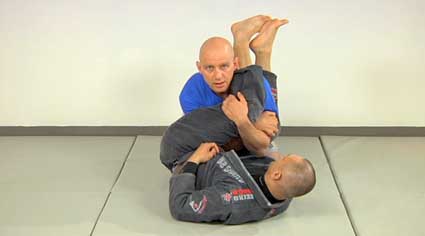 In order to get the classic arm bar from guard, your opponent has to change angles with his hips. Otherwise he can’t get his leg to bite down on your head and create leverage against your arm. That’s why you always see them pivot off their back. Now, if you stay square with their hips, use your arms and elbows to lock their hips in place by controlling the upper thighs, then they can’t create the angle to even begin the arm bar. If you maintain full erect posture in their guard, you take away almost all their submission and sweep options. They need broken posture and hip angles to get the arm bar other classic attacks.

By looking at the first steps of a submission, you can see what is needed to set it up and execute it. Take away the first and second steps and you will never have to worry about the last steps that are the dangerous fight enders. Marcela Garcia hates playing the foot lock battles, so instead of going deep into those games, he likes to keep a tight clinch when he is on his back during guard. Why? Because if they are attached to his upper body they cannot fall back into a leg attack. Perfect prevention.

Posture in guard, don’t let them isolate your arm, stay square with their hips, don’t give your back, don’t extend your arms from bottom mount, tuck your chin! These are all words of advice that prevent the submissions from being put on you. Yes we need to know escapes, but lets go one step prior to the move and use less risk and energy and become more efficient. Washing our hands is far easier to prevent germs from spreading then it is fighting off the flu for a week with pharmaceuticals and IV’s.