Nic Gregoriades on Self Defense in BJJ: ‘It’s Not Necessary’ 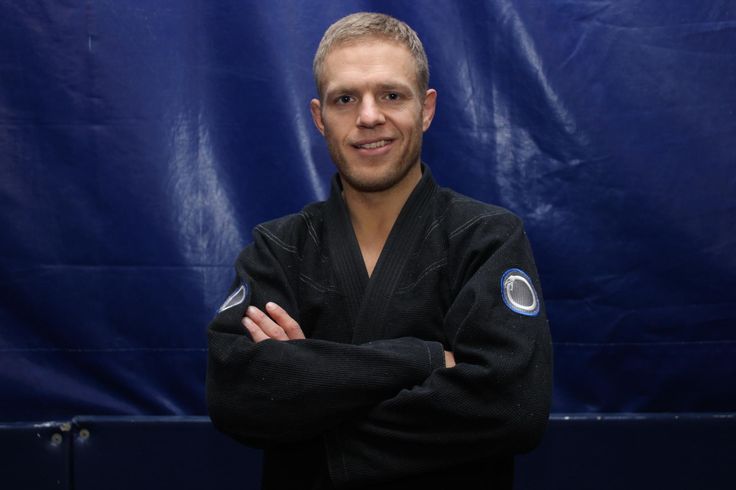 Nicolas Gregoriades is a black belt under Roger Gracie. He got his black belt in an incredible four years. He runs his own association The Jiu-Jitsu Brotherhood.

In this interview with Budo Jake at This Week in BJJ, Nic talks about his recent projects such as BJJ building blocks.

Budo Jake asked Nic asked abut his views on self defence’s role in BJJ, and Nic said that he thinks that two techniques are enough to cover a self defense situation: headlock defense and blocking the haymaker. He thinks that live sparring will give you a realistic preparation for altercation.

When I would go to the traditional Jiu-Jitsu schools where they wouldn’t have much live sparring, they were the weakest ones. Who would you want at your back in  a street fight? A proper BJJ black belt or some Kravmaga guy?

For Nic, he has the following issues about self defense in BJJ:

1. How often do you get into fights?
2.Your best form of self defense are your legs (lean to walk away from a fight).
3. A good purple belt will know how to handle an unarmed attacker.

Nic goes to say that self defense is part of Jiu-Jitsu but it’s not all that is Jiu-Jitsu.

Video starts at 12min 39secs when Nic talks about his views on self defense in Jiu-Jitsu: