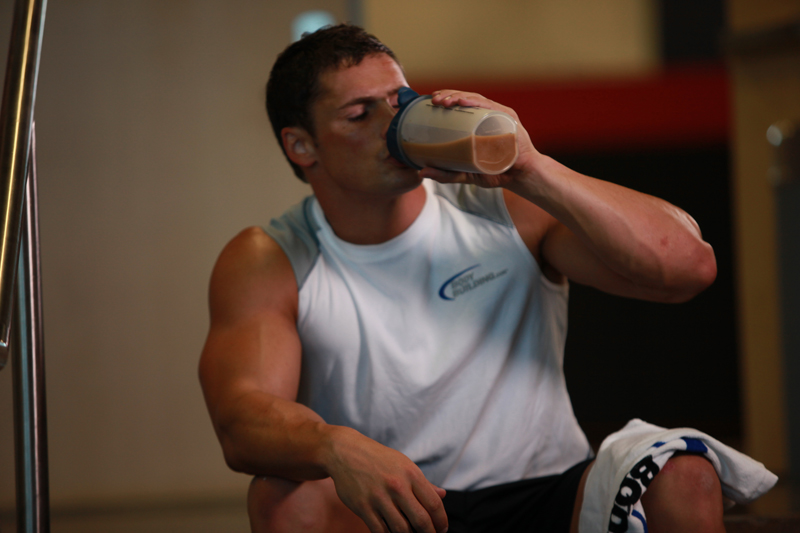 A new study published in the British Journal of Cancer, has found that muscle-building legal supplements may increase the risk of developing testicular cancer.

This concerns mainly supplements which contain creatine or androstenedione whic increase by up to 65 percent the risk of the disease.

Androstenedione is prohibited from use by USADA and WADA, and a completely legal, over the counter supplement. Creatine is completely regular supplement for athletes, and is not a prohibited substance.

The researchers were compelled to investigate the possible link after past evidence showing some supplement ingredients damage the testes.
Testicular cancer incidence rose to 5.9 cases per 100,000 men in 2011, from 3.7 cases in 100,000 in 1975.

The study consisted of a of a study pool of nearly 900 men – testicular germ cell cancer, and 513 had not.. Researchers found that supplement use was correlated with a 65% greater risk of testicular cancer, but men who used more than one kind of supplement saw a 177% greater risk, and those who had started using supplements before age 26 had a 121% greater risk.

Men who started taking the supplements before the age of 25, or took more than one type and used them for three years or more, were most likely to be diagnosed with cancer. 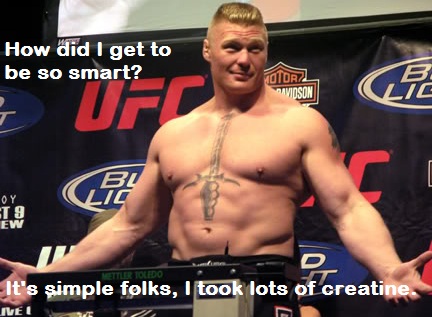 Men who used the muscle-building supplements for three years or longer, the study found their risk of cancer was 2.56 times higher than those who never took the substances.

Professor Russ Hauser, of the Harvard school of public health and a collaborator on the study, said: