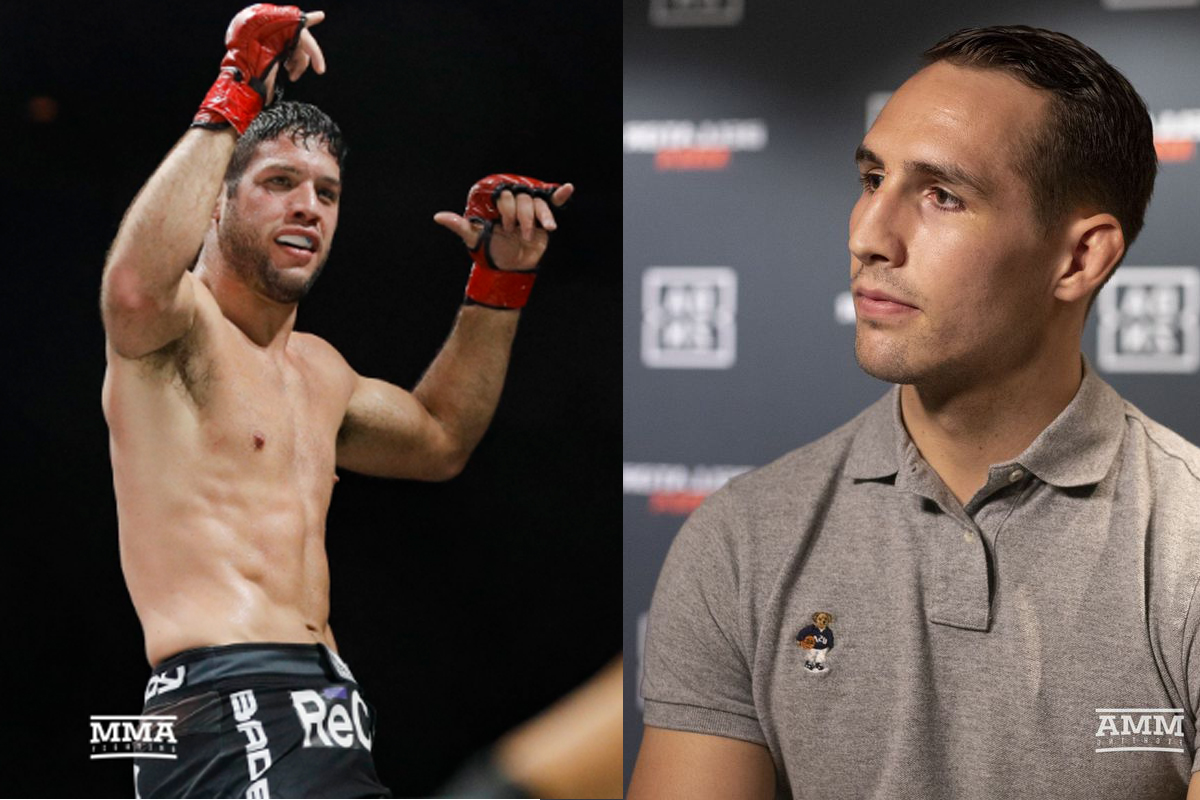 The Red King, Rory MacDonald claims to have found Jesus.

“I felt like I was unsure of the emotions I was feeling in the fight,” MacDonald said. “For the longest time, I fought with a certain anger inside of me, so it was kind of like a release. [It] felt good to fight, to do damage and it made me feel better about myself in some kind of a way.

“So it’s kind of weird to go into a fight and not go through the same emotions that I’m used to feeling,” MacDonald continued. “So I guess I was just caught up [during the post-fight interview] thinking about why I’m feeling like this, what am I doing here? I was just not sure what to make of it.”

Still this doesn’t mean his relationship with Jesus is preventing Rory from making bank by trying to defeat Neiman Gracie and secure Bellator’s welterweight grand prix along with a prize.

“I saw him trying to kill Jon Fitch. I think he’s still one of the best welterweights in the world, maybe top-2 or top-3, I think so. It’s gonna be a tough fight.”

“If you see, I think he only lost to guys that are champions or fighting for a championship, so he’s a very tough guy. He was able to get the strikes that Rory throws at him, he was able to eat them and get him down. I think it was a very tough fight and I think Jon Fitch won.”

Bellator announced Tuesday via press release that MacDonald vs Gracie is now official for Bellator 222 on June 14 in Madison Square Garden.