Most Disrespectful Behaviors in Jiu-Jitsu 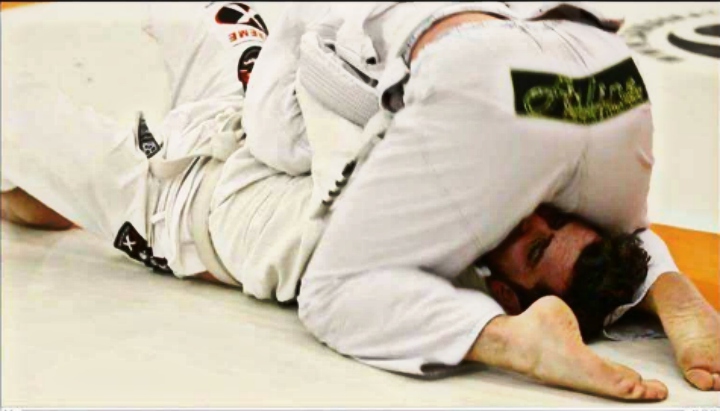 Jiu Jitsu is a martial art that is known for its humble and respectful students. In martial arts there are some things and actions that are seen as disrespectful towards the gym/professor or the students. Let us see what some of these are, although some are dependent on the gym as well.

Showing up in a stinking gi is seen as a sign of disrespect pretty much in most gyms. You’re basically forcing your partner to smell and get in contact with a dirty gi, including all the bacteria and microbes that are already on it. Always wash your gi after training so you avoid these situations. If you only have one gi and cannot afford another, make sure you put your gi out for drying as soon as you get home and don’t leave it drenched in sweat overnight. That will at least help dry off some of the sweat faster and chances are it won’t stink. If you find yourself showing up in a stinking gi at training, at least make sure you apologize to your training partner and that he’s ok with working with you. Another thing to consider is don’t roll in clothes dirty with blood. It’s needless to say that it’s a health risk for both you and your partner, not to mention smell, etc. While we’re at this, DON’T ROLL WITH OPEN WOUNDS! Both disrespectful and dangerous. 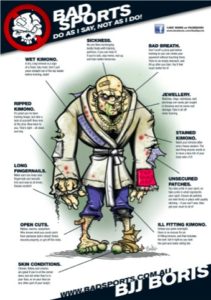 Figure 1. Some basic rules when it comes to hygiene.

Talking during the time your professor instructs.

A very disrespectful thing to do is to talk and make noise while your professor is showing the technique to the class. It not only disrupts your teacher, making it harder for him to focus, it also distracts your colleagues who have to focus in order to get all the technical details. You are also doing yourself a disservice, because you are not going to be able to fully learn the technique if you’re not paying attention. Always focus on the class!

Water bottles, protein bar packages, etc. Don’t leave trash lying around. At the end of the day, most likely it’s your professor that has to clean up the gym. Show some proper education and respect for the time and effort he is putting in this and don’t leave garbage lying around on the gym.

Walking barefooted outside the tatami area.

This one is very common, especially in beginners. They go on the mat, then they go to the bathrooms without taking slippers on and then they return to the mats. This is absolutely a big no, regardless of the gym you are training at. You are basically taking all the dirt and bacteria from the outside surface and taking it on the mat, making everyone roll in it. This can cause serious medical conditions! Streptococcus is one example of bacteria that people can get from such behavior. Streptococcus can give you skin conditions, pulmonary conditions as well as heart conditions. The medical implications for these are huge. There are a number of other conditions one can acquire from dirty mats (staphylococcus, ring worm, herpes, etc. Fighters have been pulled out of important competitions because of such skin conditions. 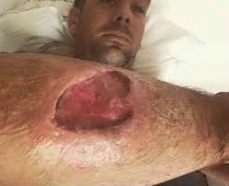 If your instructor showed a move, it’s generally seen as disrespectful to do another move when you’re supposed to drill that move. And it’s not just a sign of disrespect, you’re also not helping your Jiu Jitsu game. You’ve just been showed a move with some details that, chances are, you didn’t know before. Go on and work that stuff. Even if you do know that technique, work it so you get better timing and speed in execution.

This one is pretty straight forward. Unless you’re really high belt or one of the senior students over at the gym, avoid coaching other people and especially don’t voice over your own instructor. Your coach is there for a reason, let him do his job.

Rage outbursts of any kind are really frowned upon. Don’t be that guy that goes really angry over losing a sparring. There is a saying in Jiu Jitsu, you either win or you learn. If you have rage outbursts or any similar reactions, you will soon realize that few, if any, people will want to spar with you.

It’s true that beginners might not know of this so it doesn’t apply that much to them but going in to kill while the partner extends his arm to slap yours and bump fists is a huge sign of disrespect, in the gym and in competition. Show respect to your partners, show respect to fellow competitors.

Being late for class.

It’s acceptable in some gyms, unacceptable in others. A generally good thing to do is inform your teacher beforehand that you are going to be late because of whatever the reason. It’s also polite to request permission before joining the training session if you are late and to apologize.

Going first in the line at the lineup without having the rank.

This is one of the things beginners might not know but when the instructor lines up the class, it goes from left to right, highest belts to the lowest. It’s very disrespectful to go at the beginning of the line if you are a lower belt and there are senior belts there. Beginners will usually be politely informed about this, make sure you don’t keep doing this after you’ve been informed.