Michael Bisping Lets His 12 yr Old Son Lock Up Short Back Choke on Him, Starts Drooling All Over 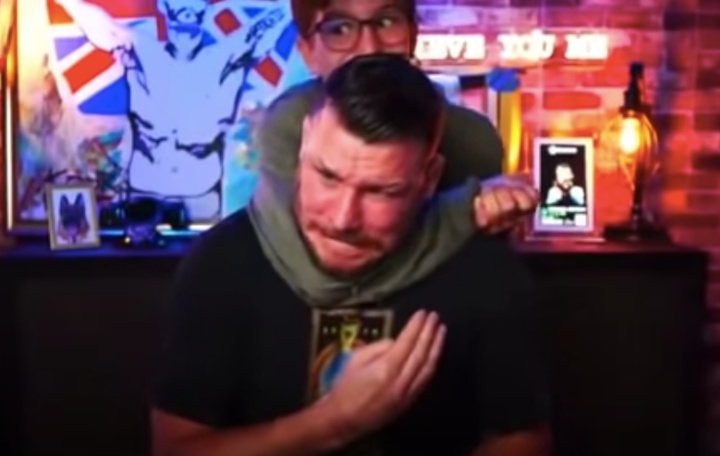 Retired UFC champion Michael Bisping recently appeared on the ‘Happy Hour Podcast’ and ‘The Count’ showed how to set up a back choke.

Bisping asked his 12 year old son Lucas to set up a the back choke jiu jitsu submission on him and Bisping became alin the face red and started drooling.

Check out the funny video: